Our Best Bites, and a Picnic 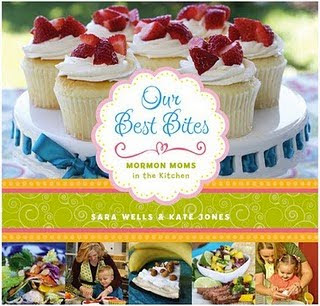 I'm probably the last to know about Our Best Bites, the blog. I found it recently through a series of other blogs, and bookmarked it to keep coming back to. Practically every recipe they featured looked so delicious I couldn't stand it, so imagine my delight in finding out they had a cookbook! I ordered it right away. The cookbook is so beautiful. Large, glossy, pictures throughout, spiral binding--an absolute party for the eyes, even before the mouth gets involved. I've been trying out several of the recipes, with great success around the homefront. 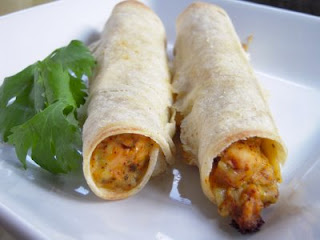 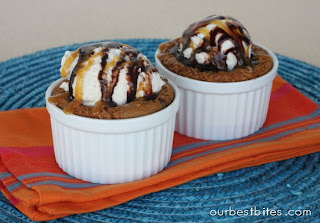 picture from Our Best Bites
For Friday's Family Movie Night, I made Creamy Chicken Taquitos and Black Beans. So. Totally. Delicious. And then the Cookie Sundae Cups made our movie (Clash of the Titans) that much better. Holy yumminess. Boy, was I glad that last year I'd picked up six after-sale Valentine ramekins at Michael's.
Over the weekend, because Lyndsay had to go to the park anyway to do her running, I decided to turn it into a family picnic. Of course, I had all these great recipes in my mind, and I couldn't leave well enough alone and pack some sandwiches, no. I had to make everyone wait while I prepared A Picnic.
We started with the dough from the Breadsticks recipe, which we knew worked well, since we'd used it earlier in the week. Got that rising, and then we picked some lemons off of the neighbor's tree (with permission) and made some lemonade. Aiden did that part.
While the dough was rising, I made the Apple Streusel Bars and popped them into the oven. With the dough ready, I rolled it out and filled it with olive oil, Italian herbs, shredded chicken, spinach, parmesan, mozzarella, and tomatoes, for the Spinach-Chicken Stromboli. That went into the oven as the Apple Streusel Bars came out. But first, I should admit to losing it in the kitchen. I didn't adequately flour the counter when I rolled the dough out, and as I began to roll up the huge bundle, the dough stuck and began to rip. I growled and said, "I'm going to scream!" And I did. And Adam had the kids run for it. But then Lyndsay came and offered me her two hands to help in rolling the thing up (which I'd made way too big), and all was fine after that. 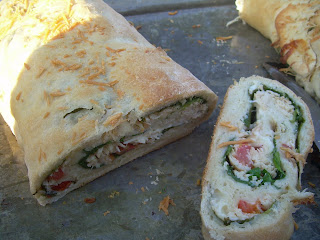 While the Stromboli baked, I prepared the glaze for the Apple Streusel Bars and put it in a baggie to squeeze out once it had cooled completely. I washed and cored a bowl of fresh strawberries, and packed up plates, napkins, and cups, and a quilt. 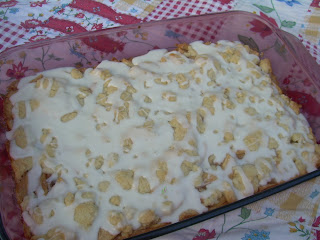 Lyndsay began her run and the rest of us set up the picnic and began eating and playing. 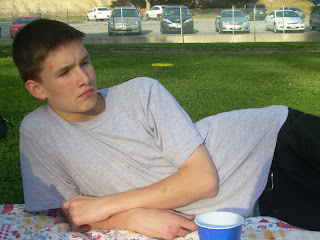 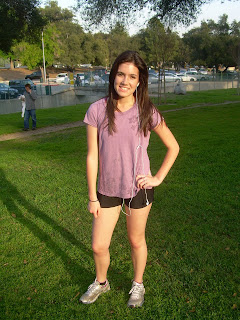 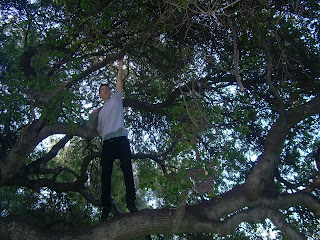 One of the toys the boys brought was an air rocket. It wasn't long before a missile was stuck up in a tree, and Dylan was up there trying to shake it down. Which didn't work. So, Aiden and Adam on the ground started throwing a golf club up to try to knock it loose, but then the golf club got stuck too. The sight of the three of them trying to free the missile and golf club (by throwing up the football) was so funny. Lyndsay and I laughed ourselves silly on the quilt, and wondered what the world would be like if men had to solve every problem in the world. To give them credit, they were ultimately successful. And very tired. 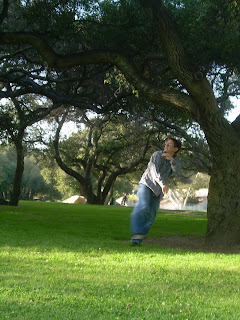 There was a football catch between Adam and Aiden. 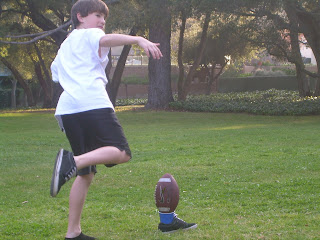 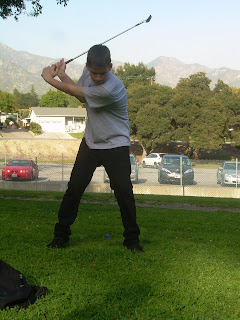 Dylan did some chipping practice. 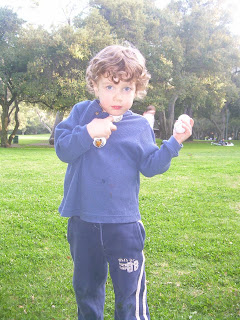 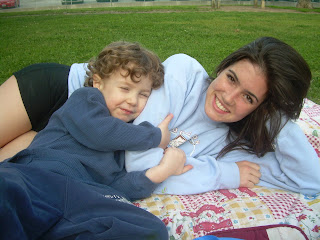 A good time by all. And the food? So worth the effort.
Posted by Jenna at 6:24 AM

Alright now I must have that cookbook!

Seriously, why do you have to make the rest of us look so bad? I so wish I could have been at that picnic. It all looks sooo delicious. And the kids? Gorgeous. Such good looking kids you have.

I was just reading about "Our Best Bites" in LDS Living Magazine this morning!
Now I'm going to have to buy the cook book!

I just saw that cookbook in the latest Deseret Book flyer and was tempted to buy it. Now I am really hungry reading about your yummy picnic! You went all out- so impressed. I'm sure your family is grateful for all the food you lovingly prepare for them.

It all sounds AMAZING.