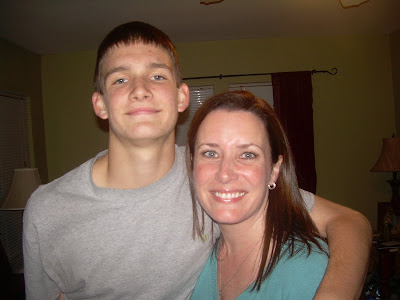 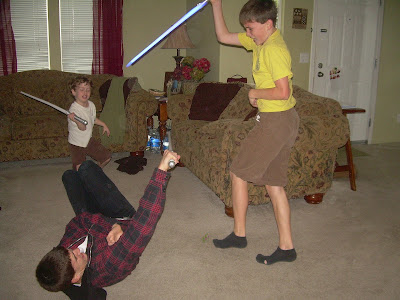 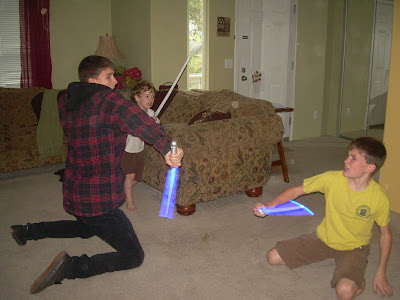 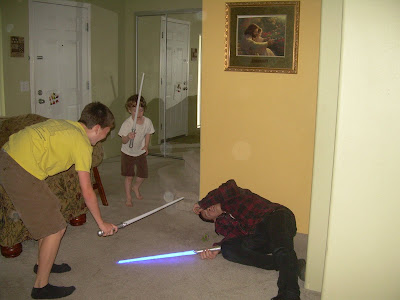 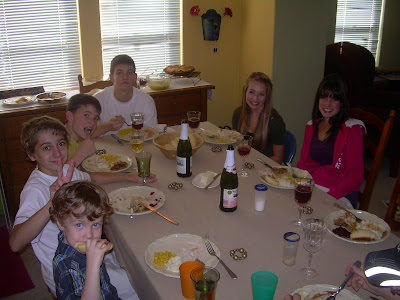 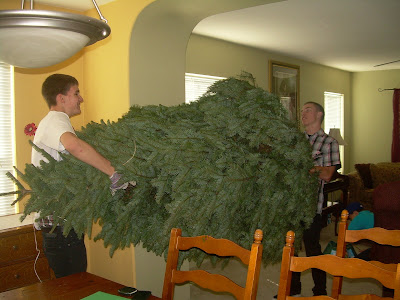 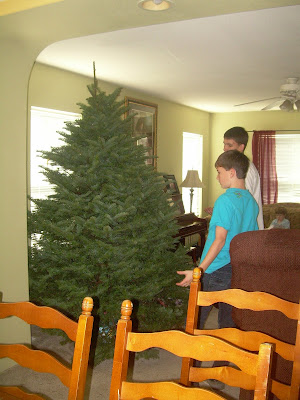 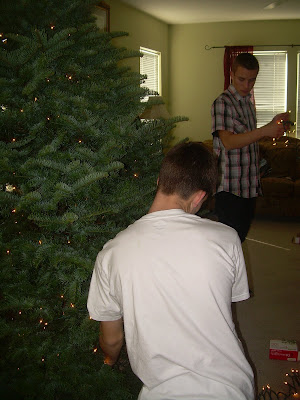 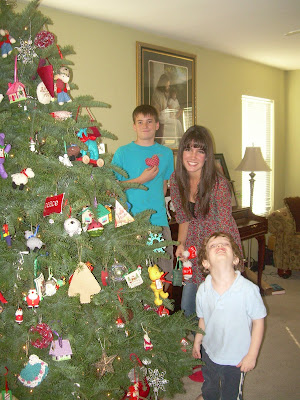 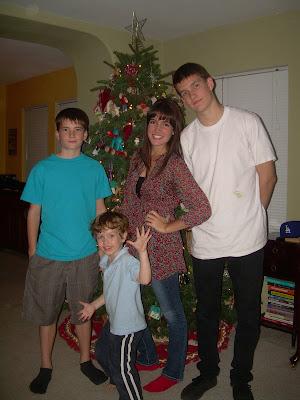 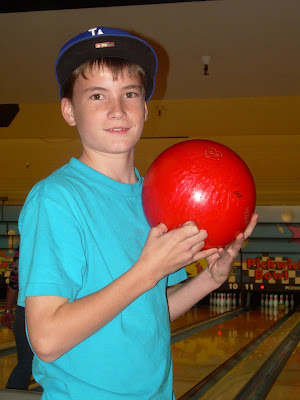 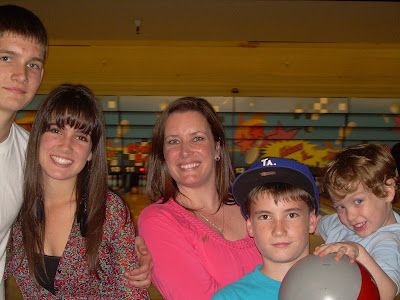 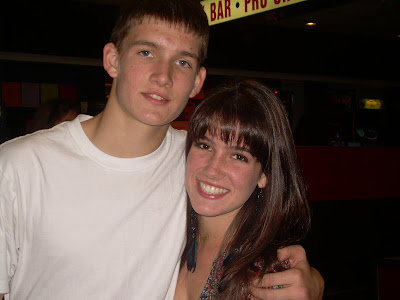 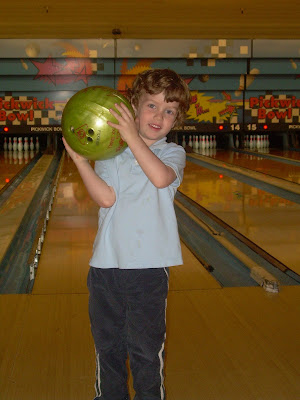 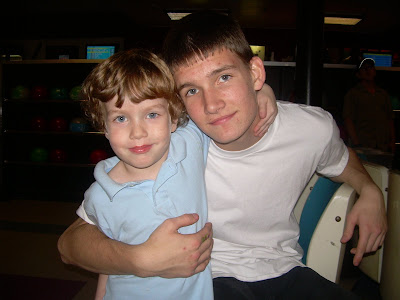 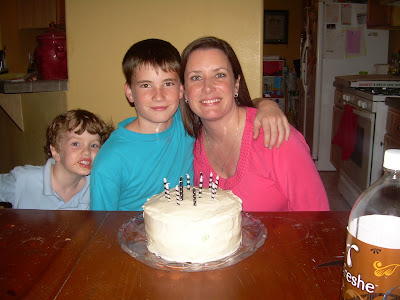 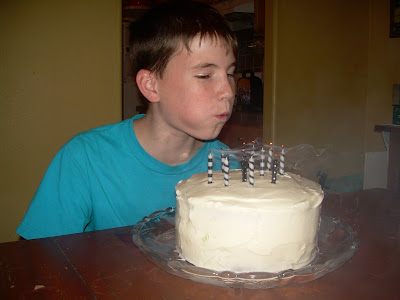 And he made his wish. I'm not sure what it was, but mine would be that he never grows up. Of course, based on past experience, I know that one's not likely to come true, so I'll go with hoping that if he has to grow up, that he stays as kind, forgiving, sharing, helpful, polite, hard-working, thoughtful, and companionable as he is now.
At 5:00 this morning I took Dylan back to the airport for his flight home to his dad. It was hard to let him go, but I feel content inside, and I know he'll be back in a couple of weeks for Christmas.
What a great weekend. I am one grateful mama.
Posted by Jenna at 9:37 AM 3 comments: 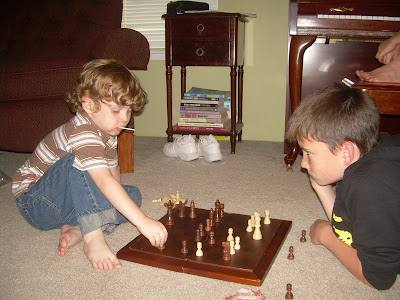 Gotta love him. He's very entertaining. I highly recommend a conversation with him, if you ever get the chance.
Posted by Jenna at 5:44 PM 4 comments: