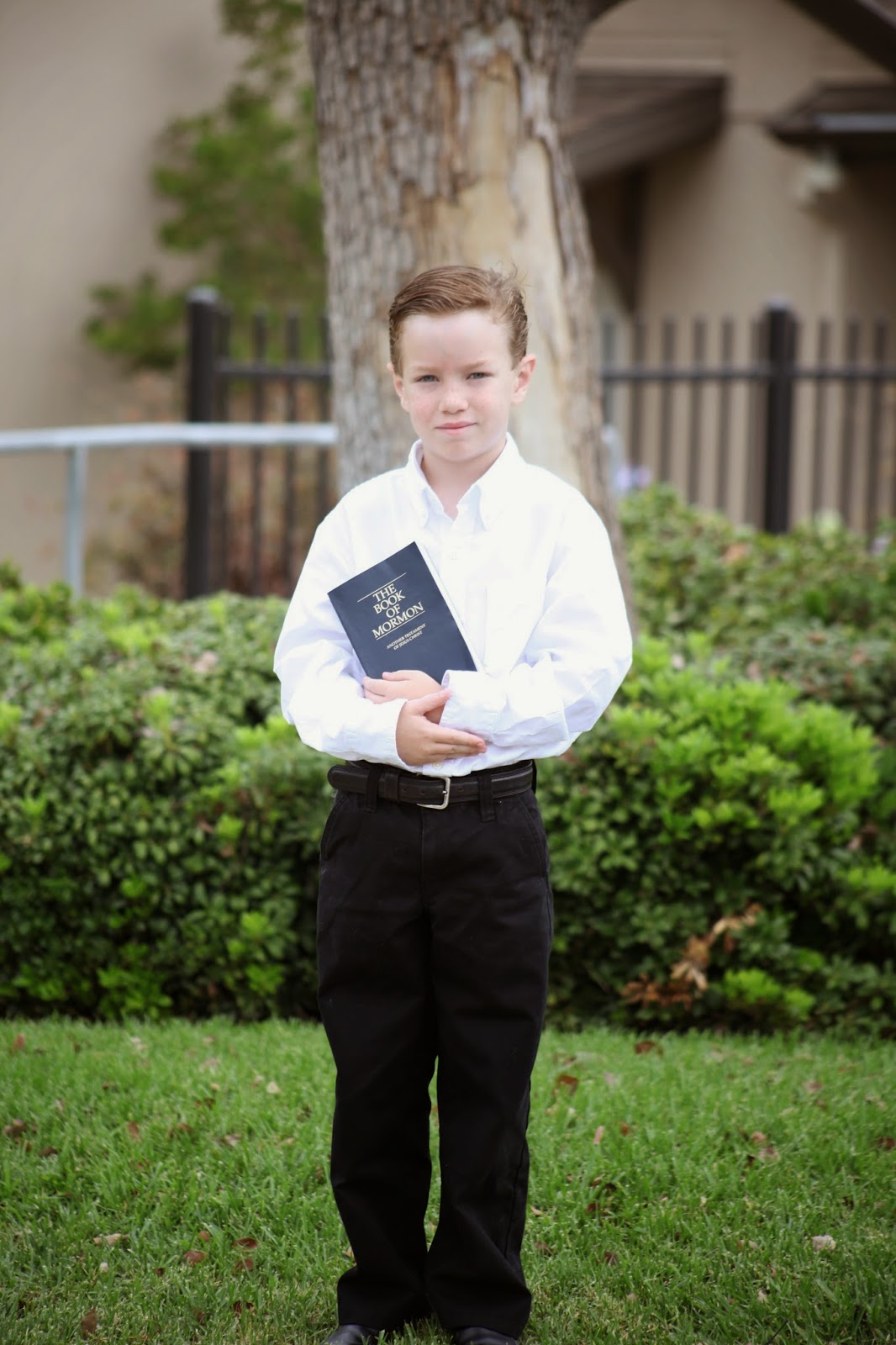 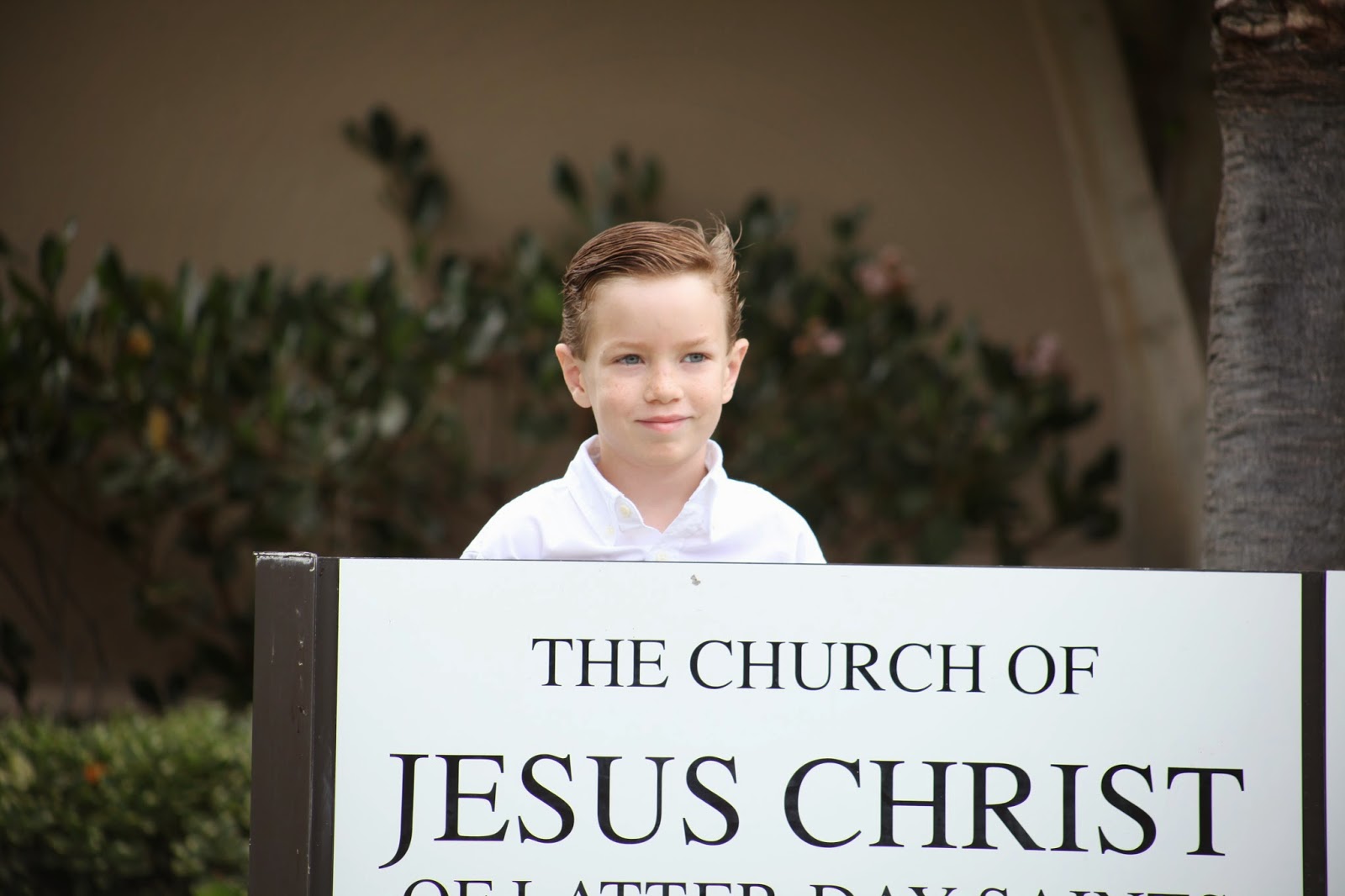 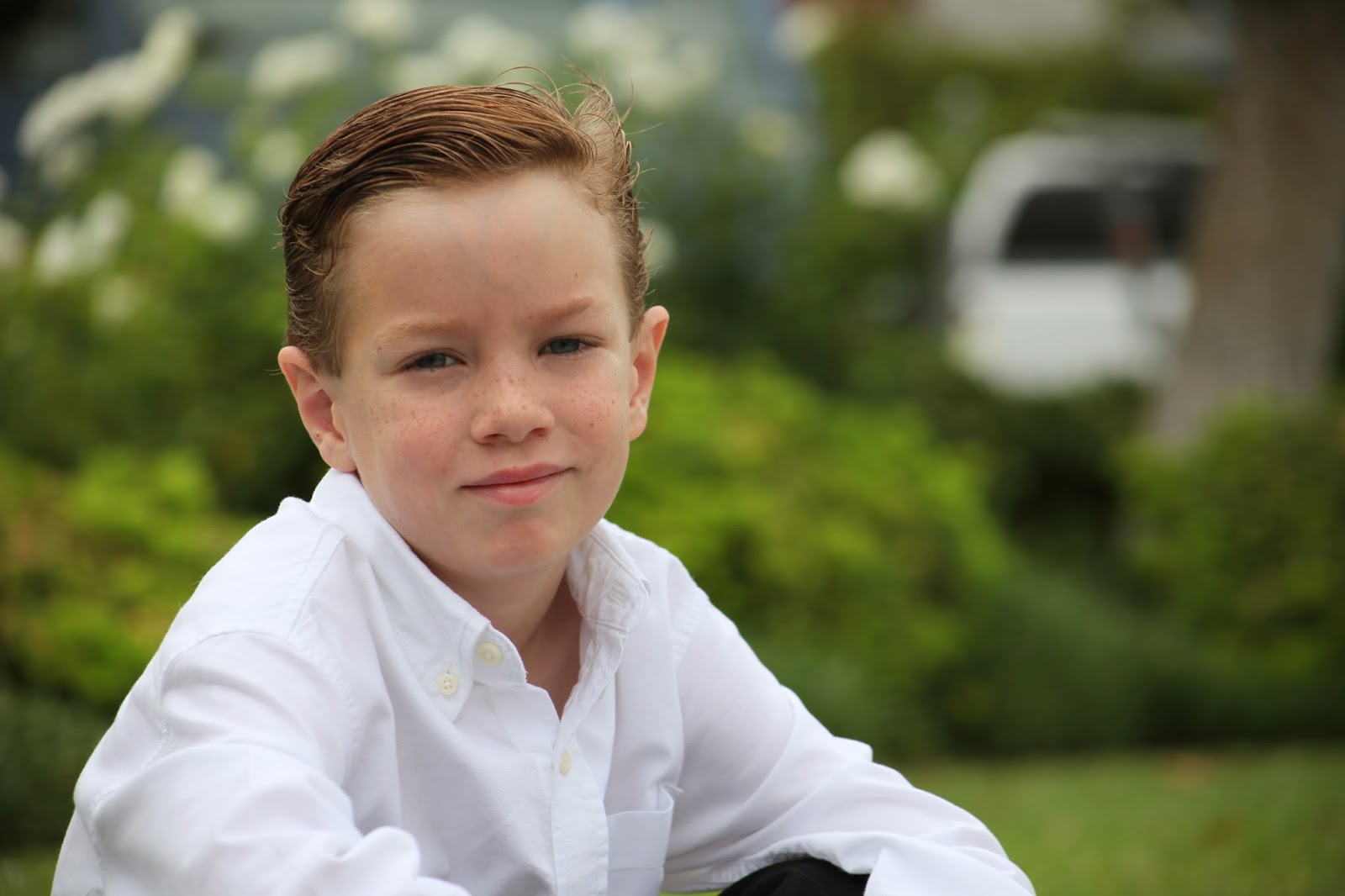 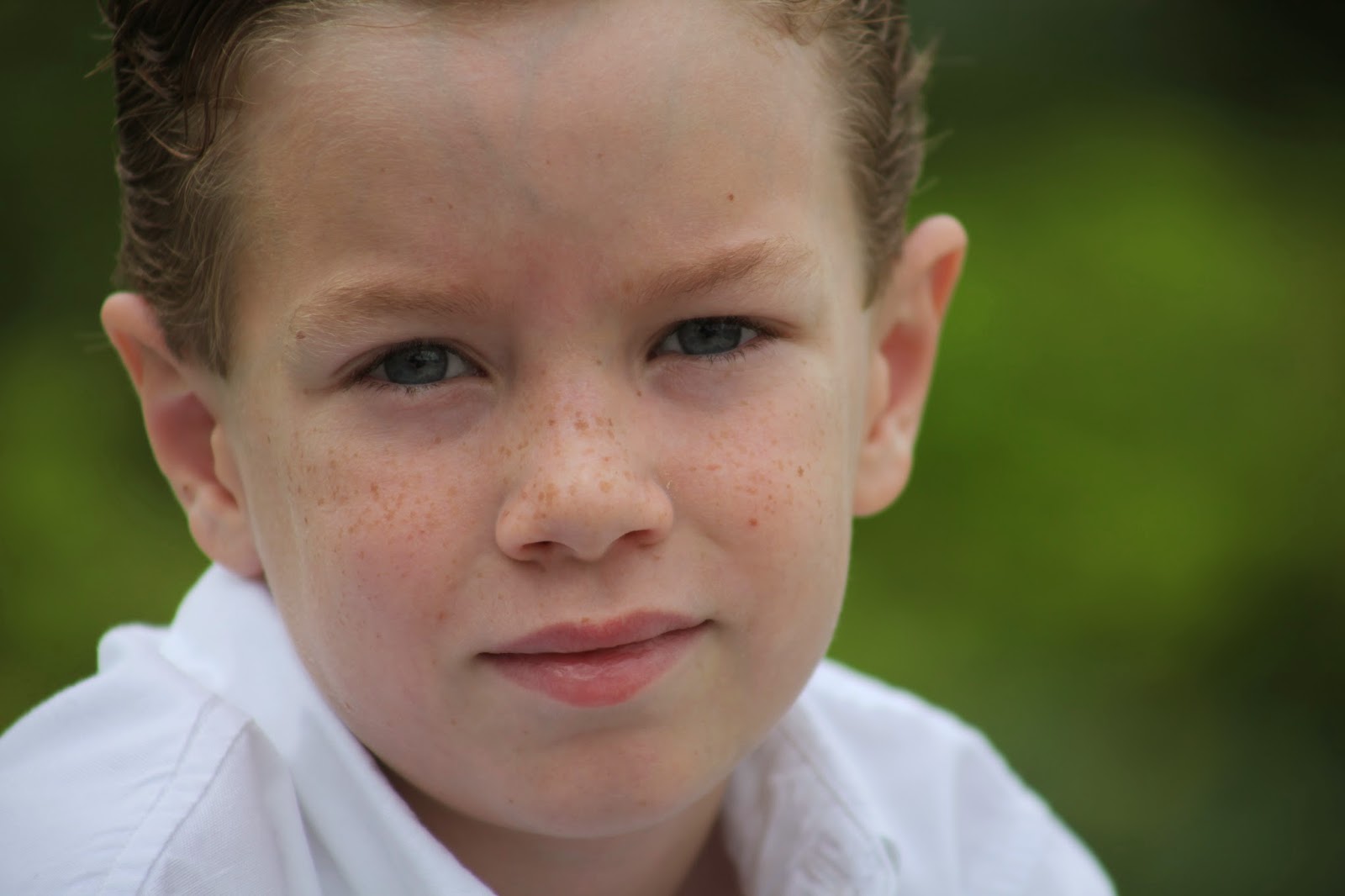 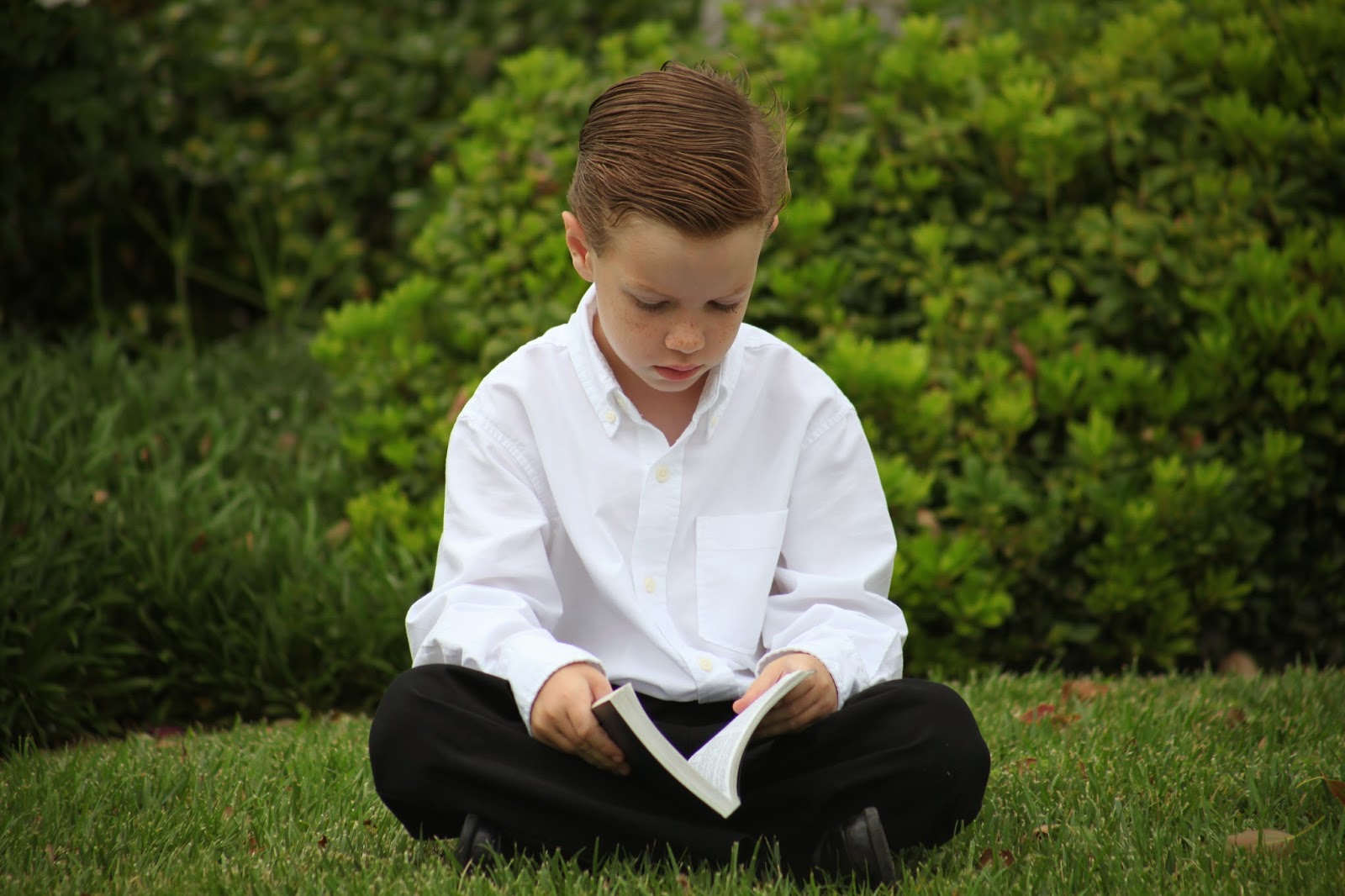 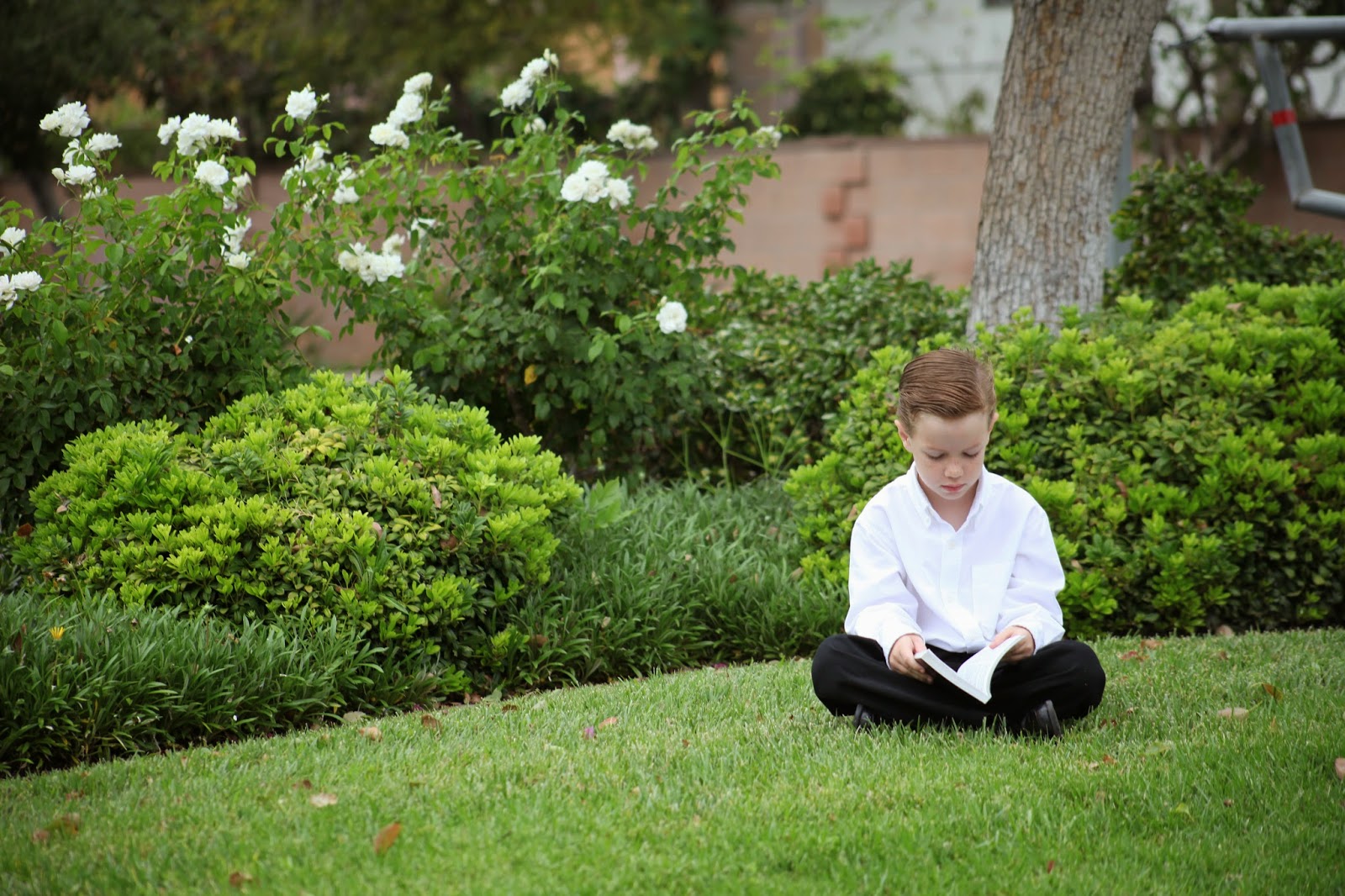 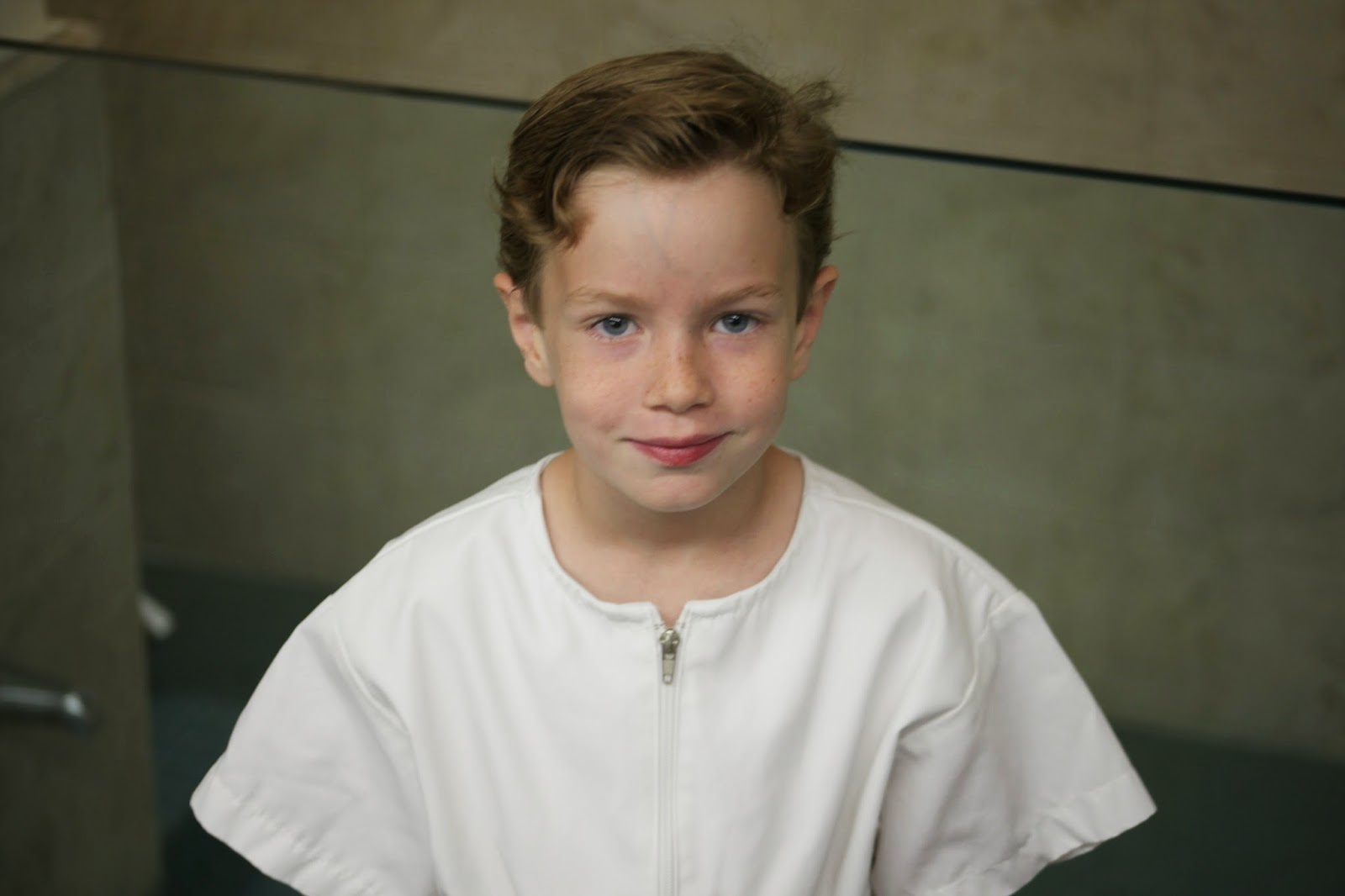 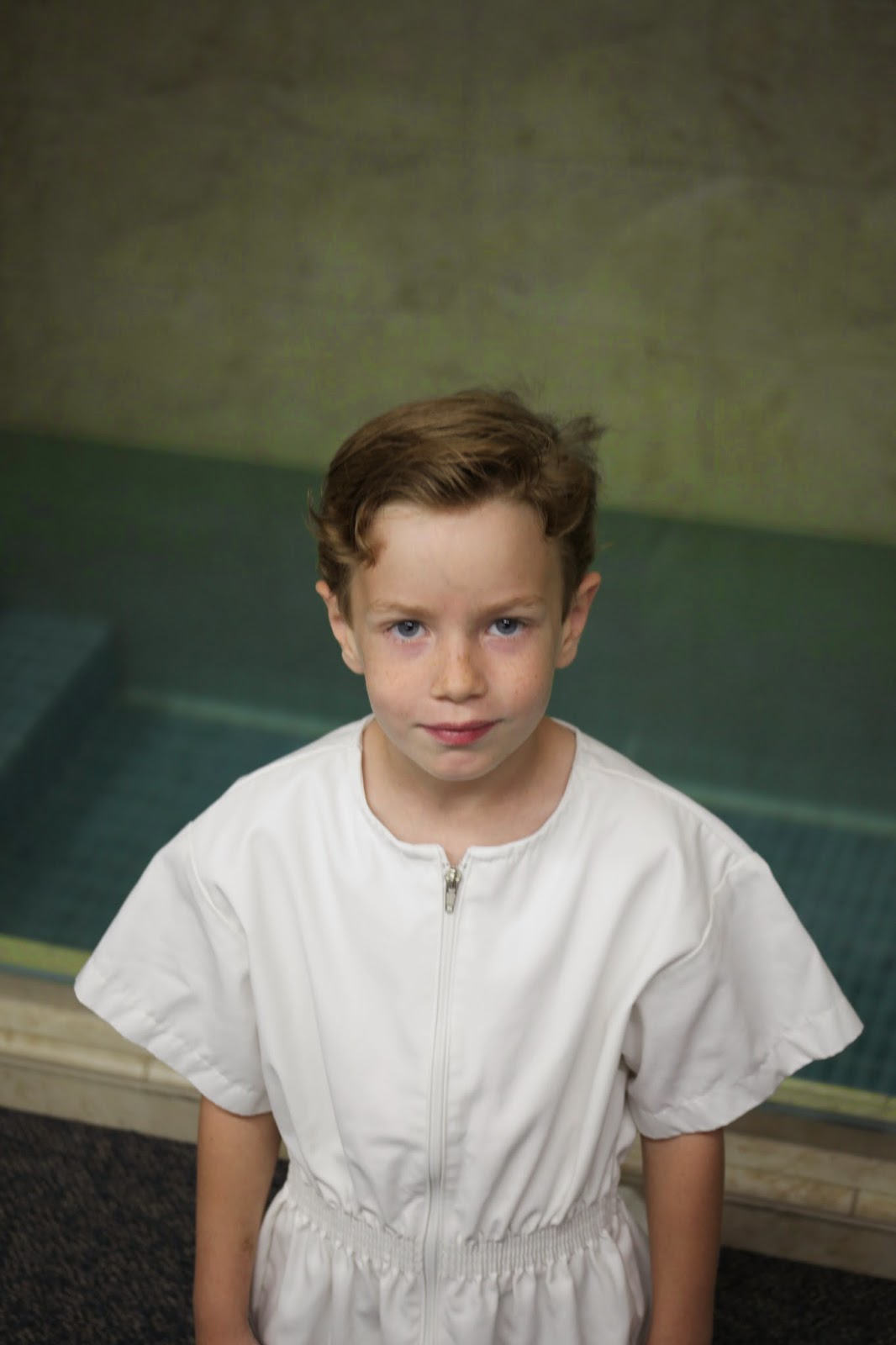 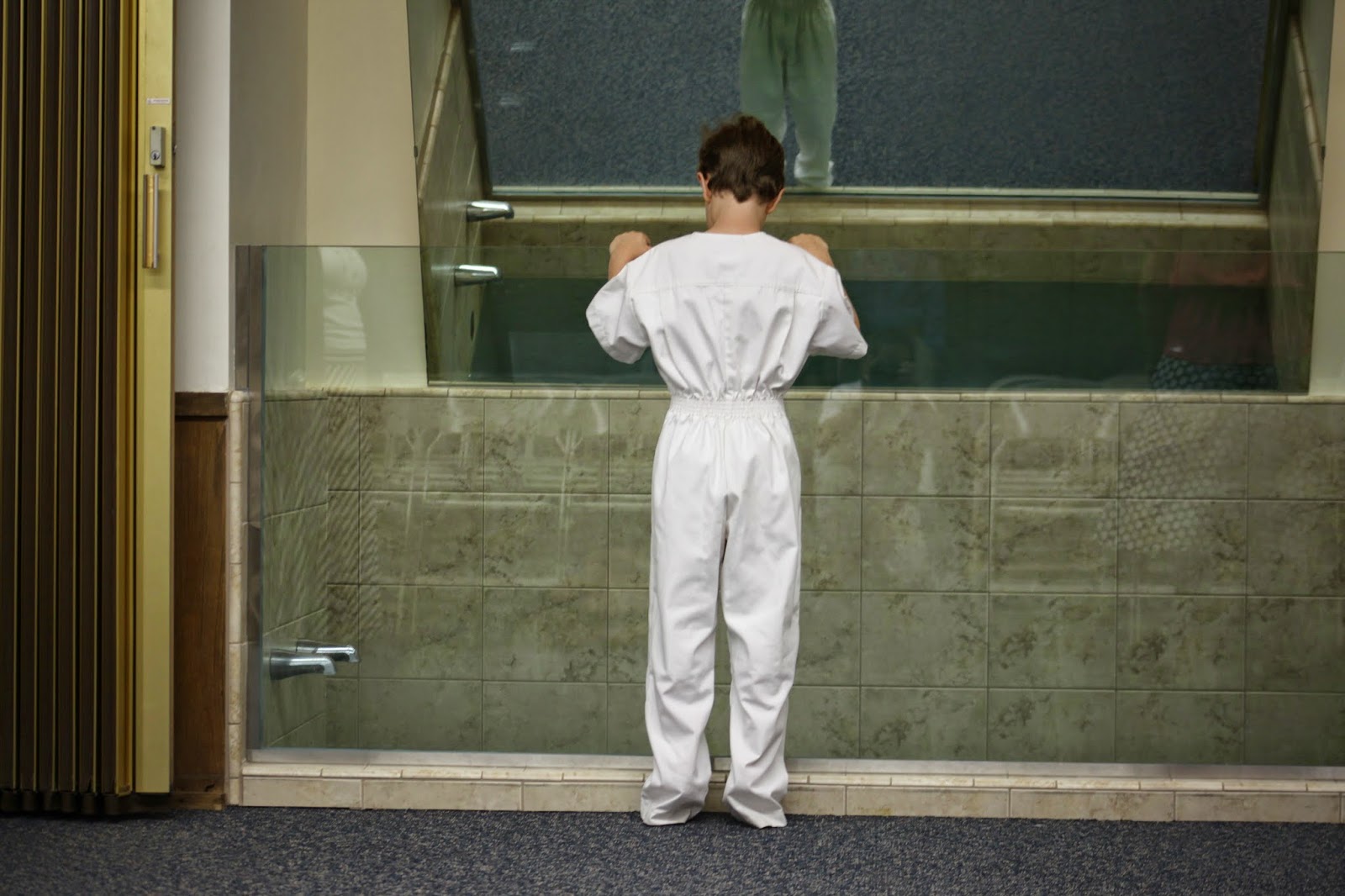 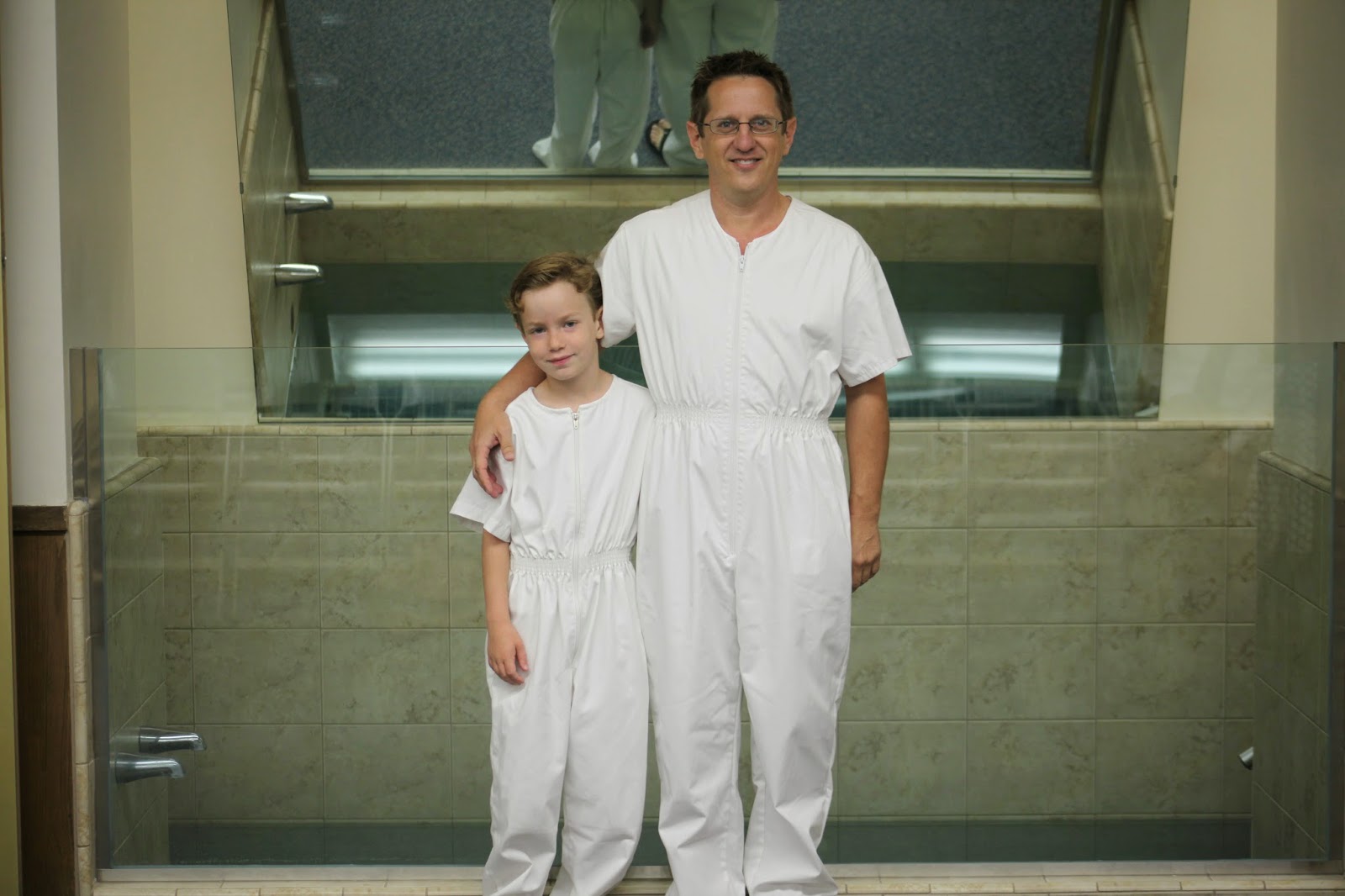 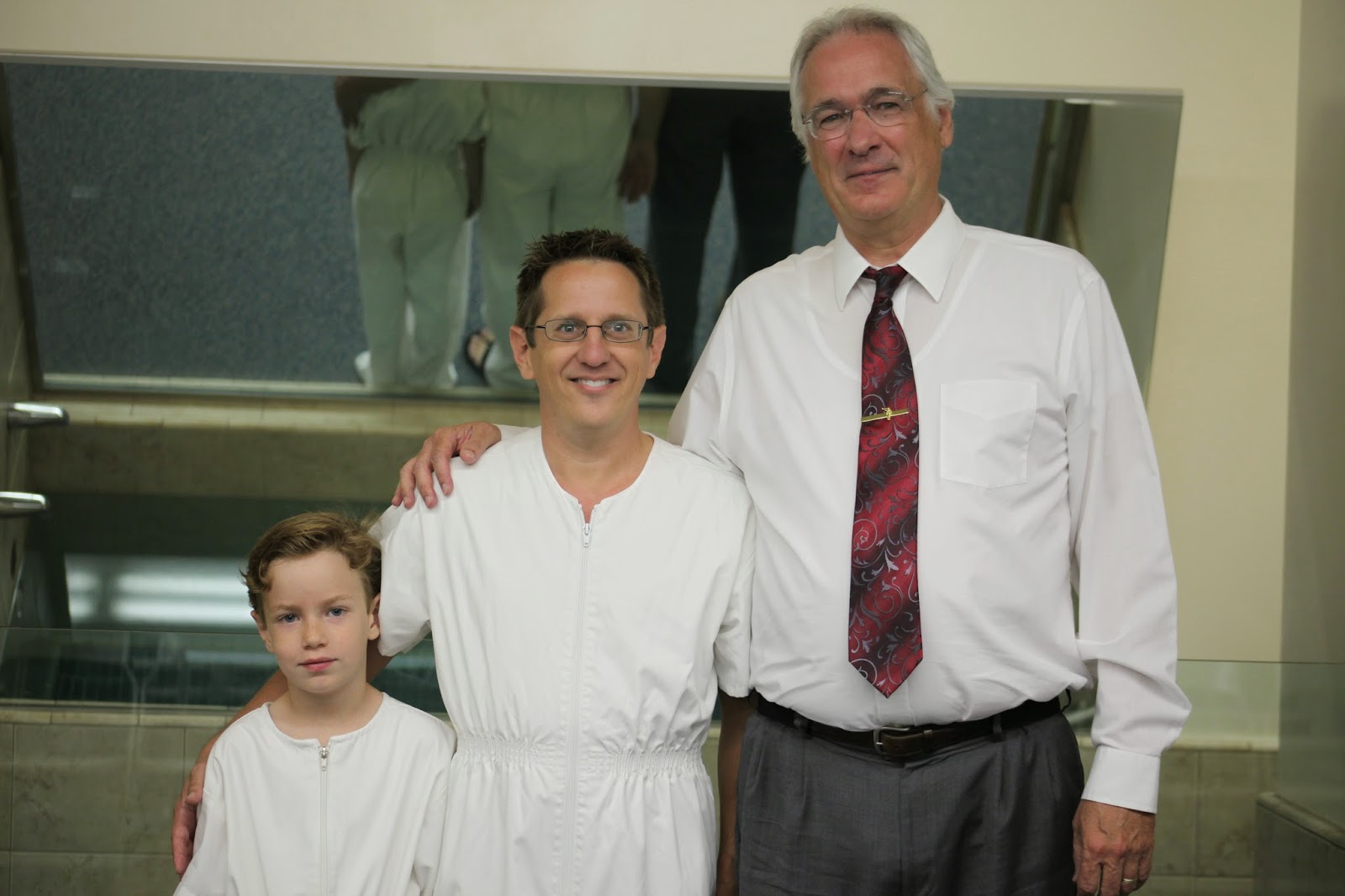 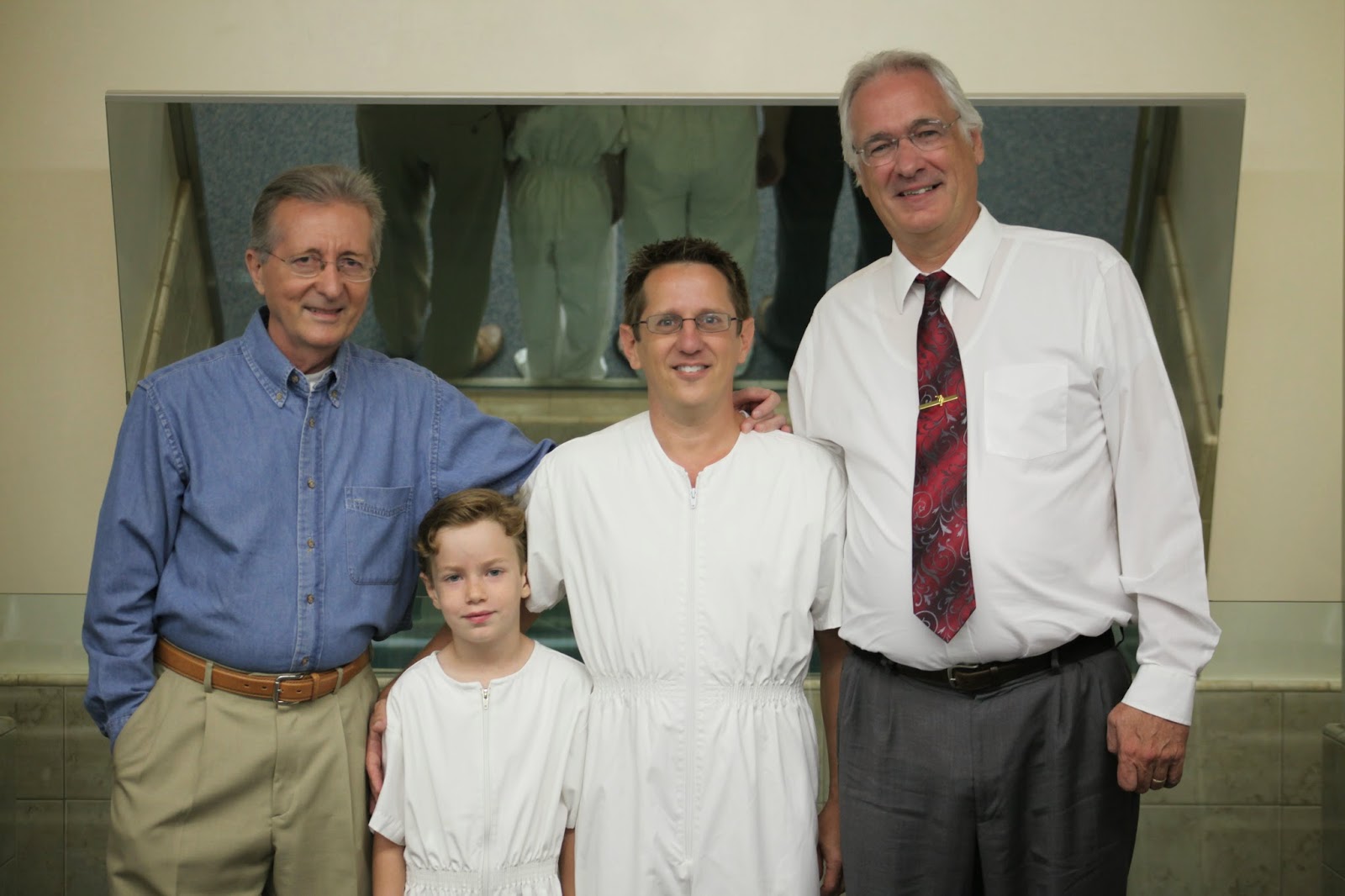 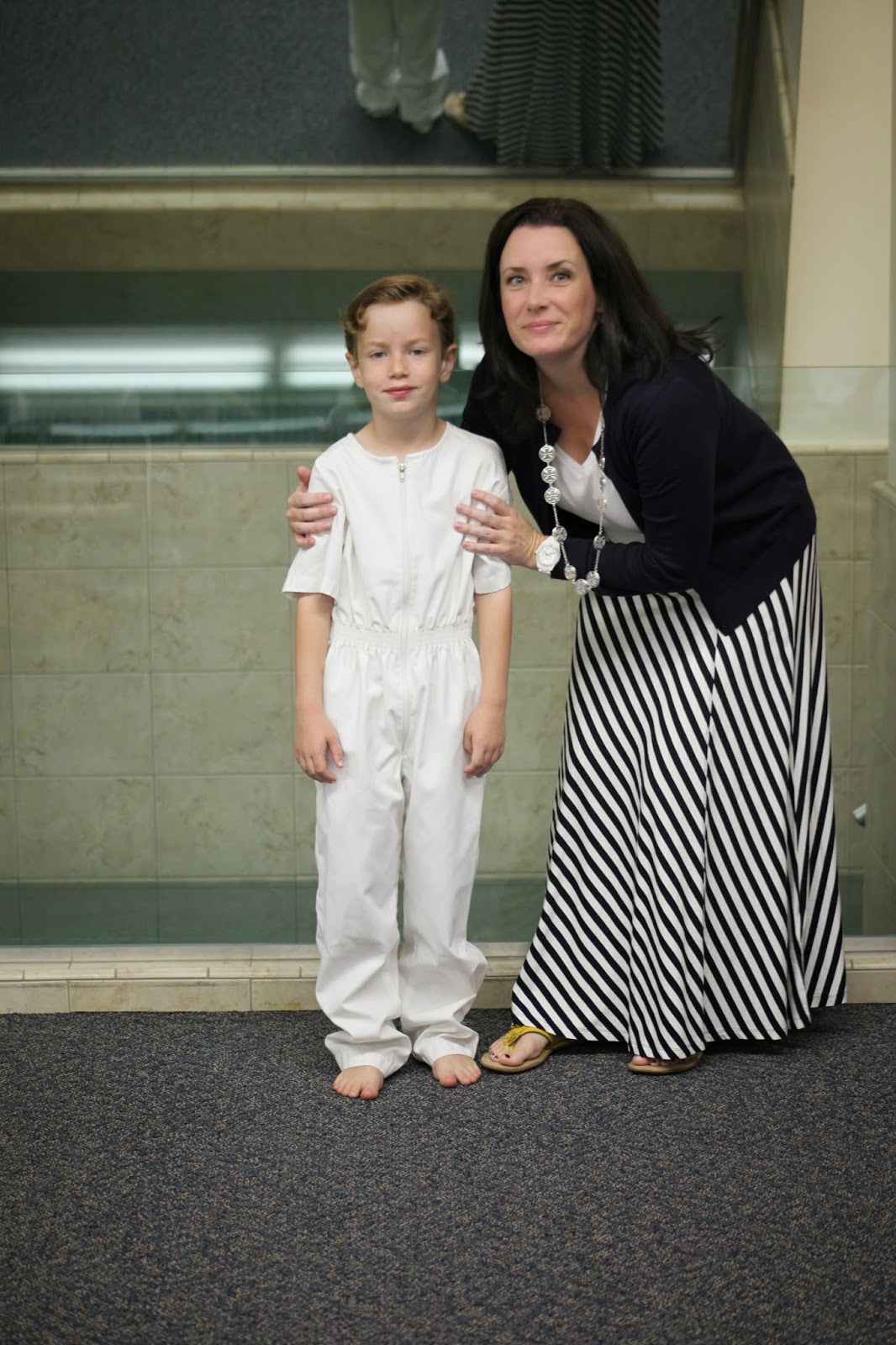 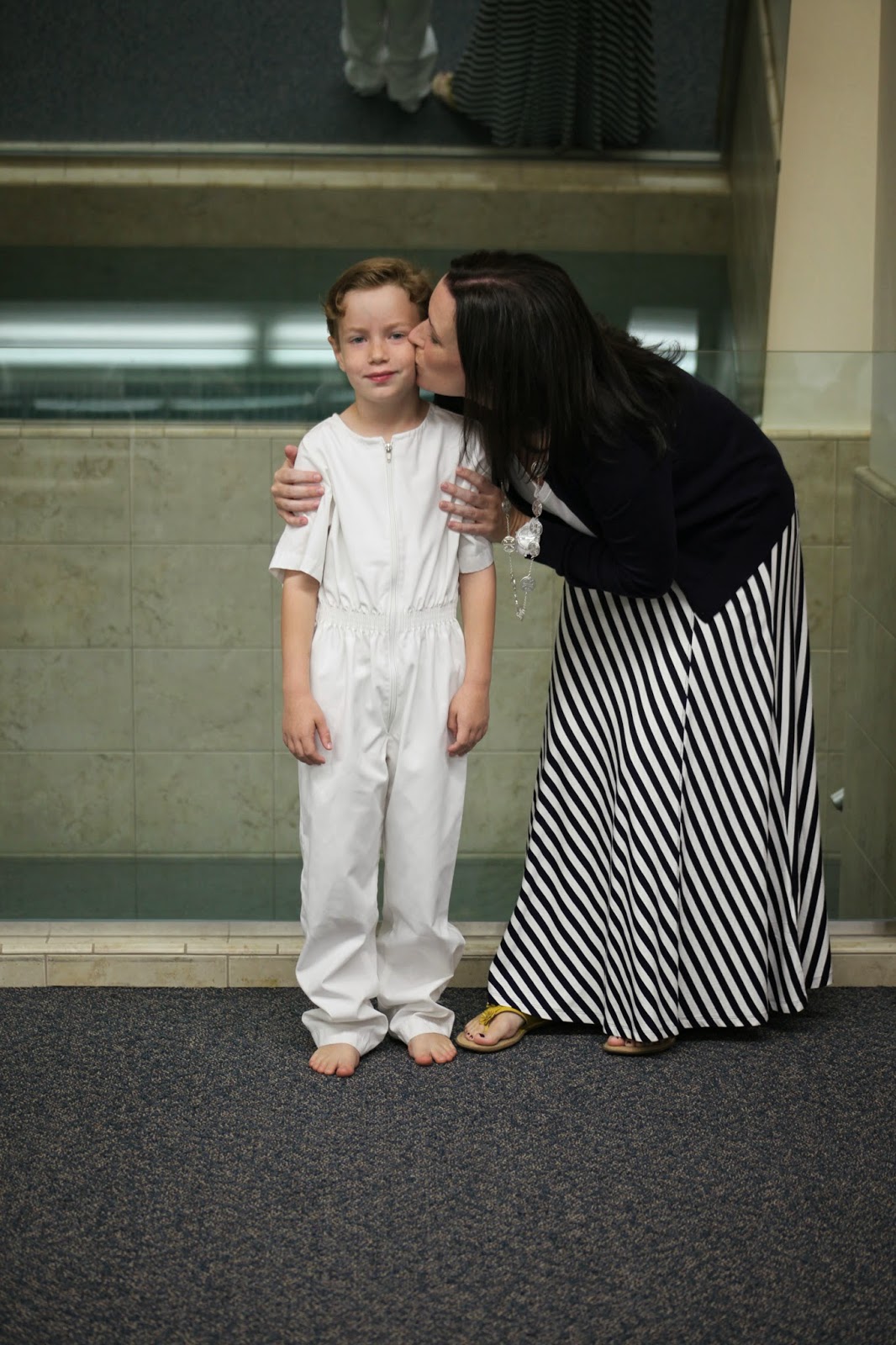 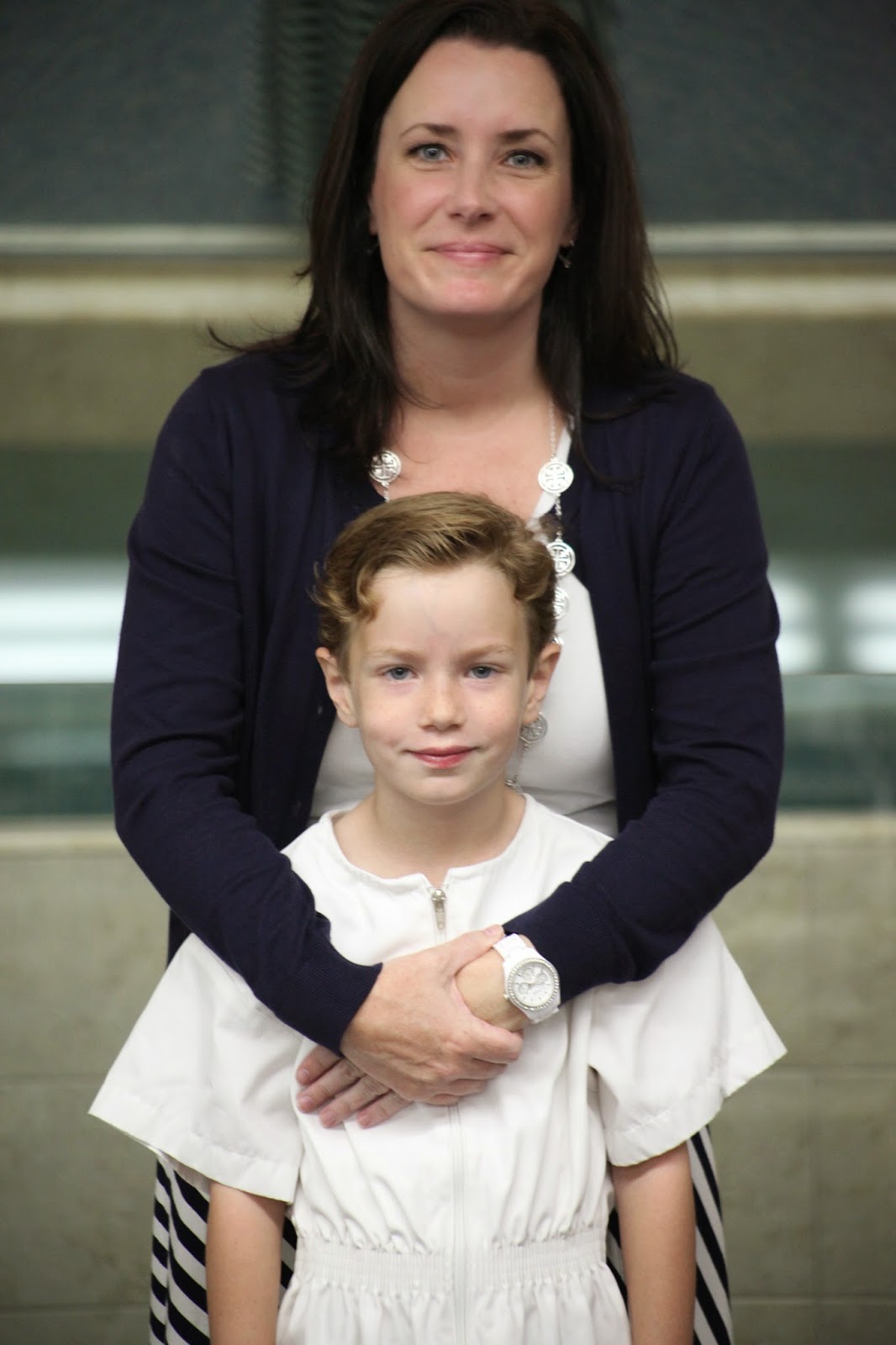 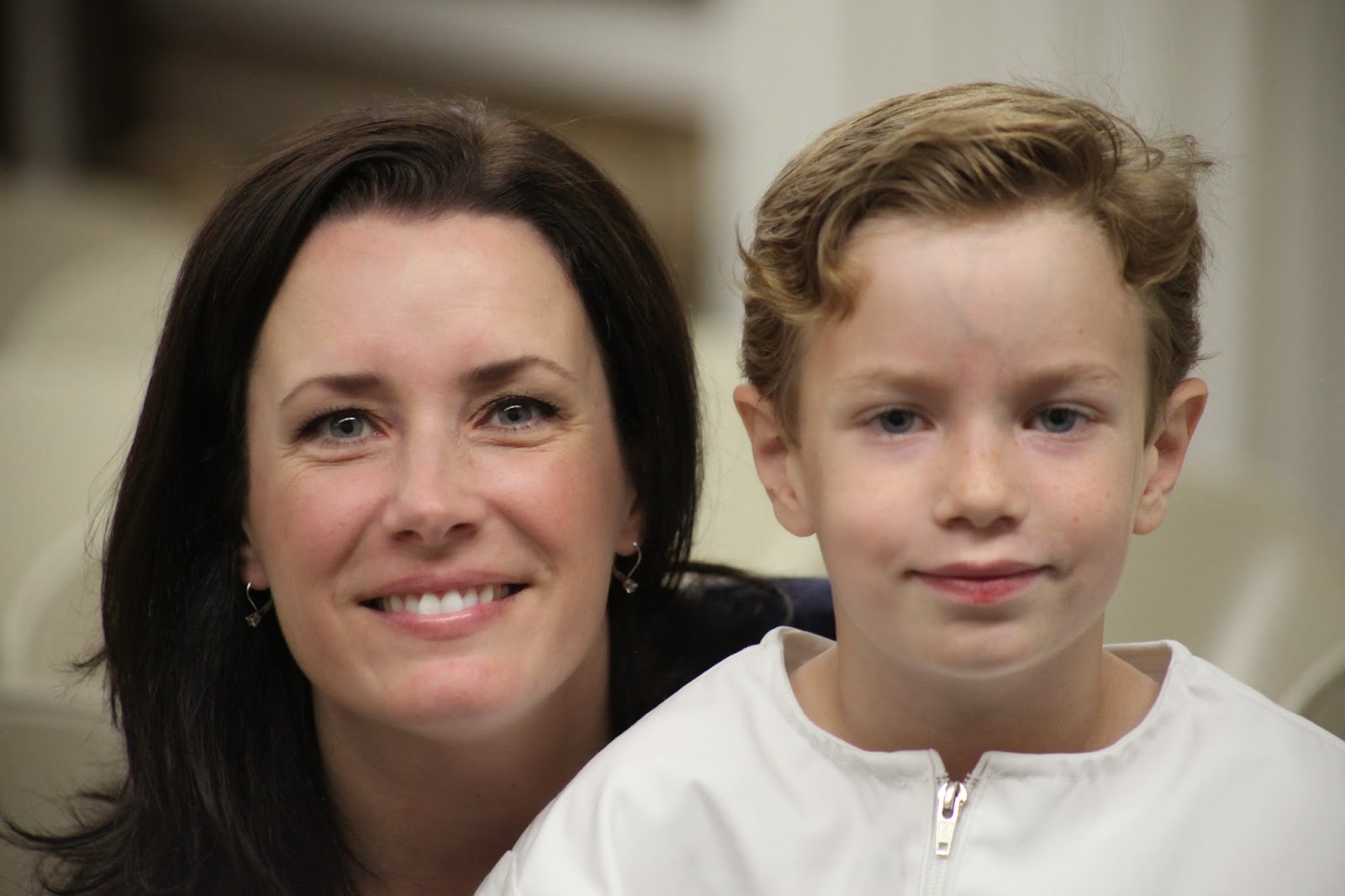 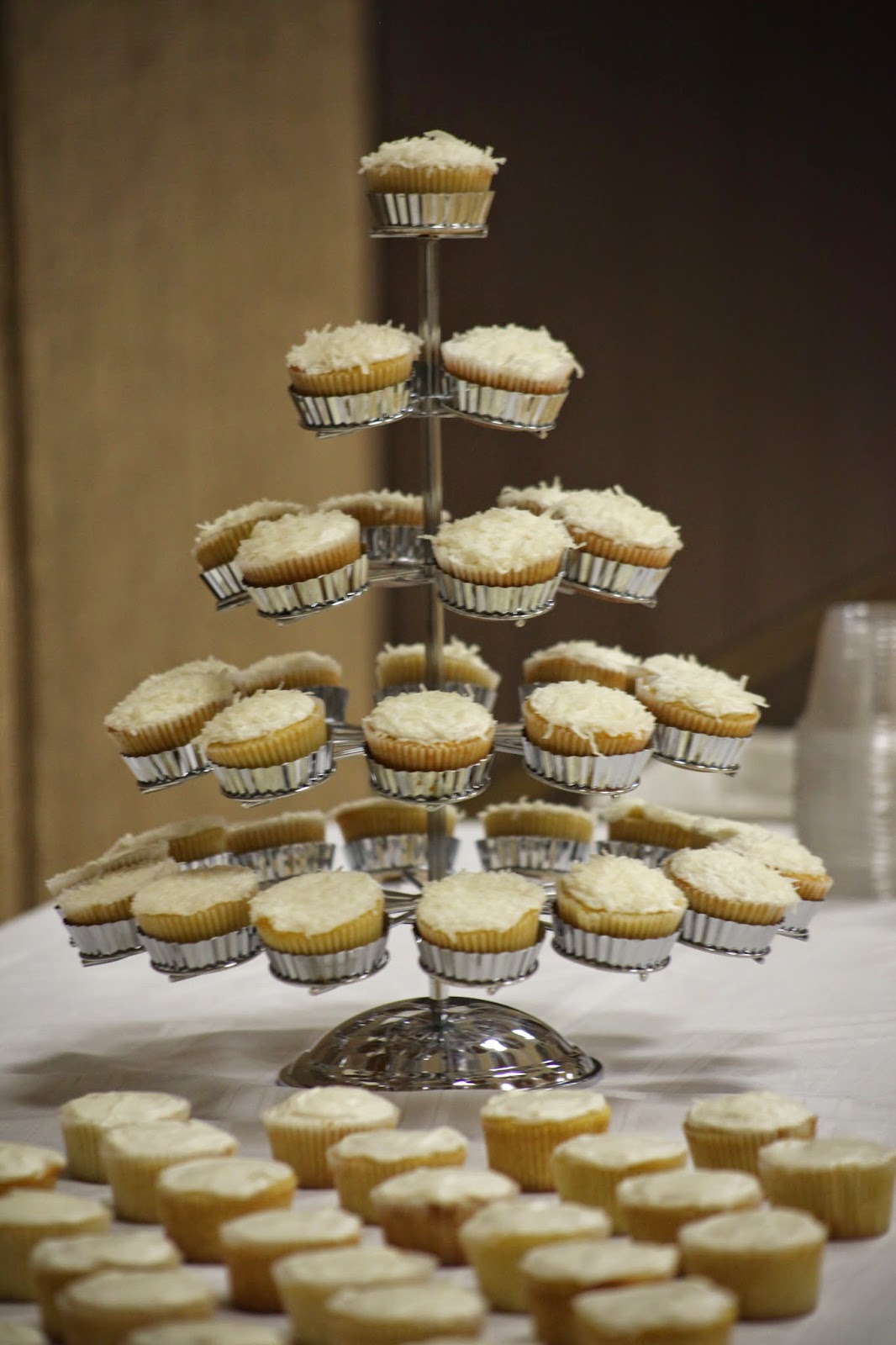 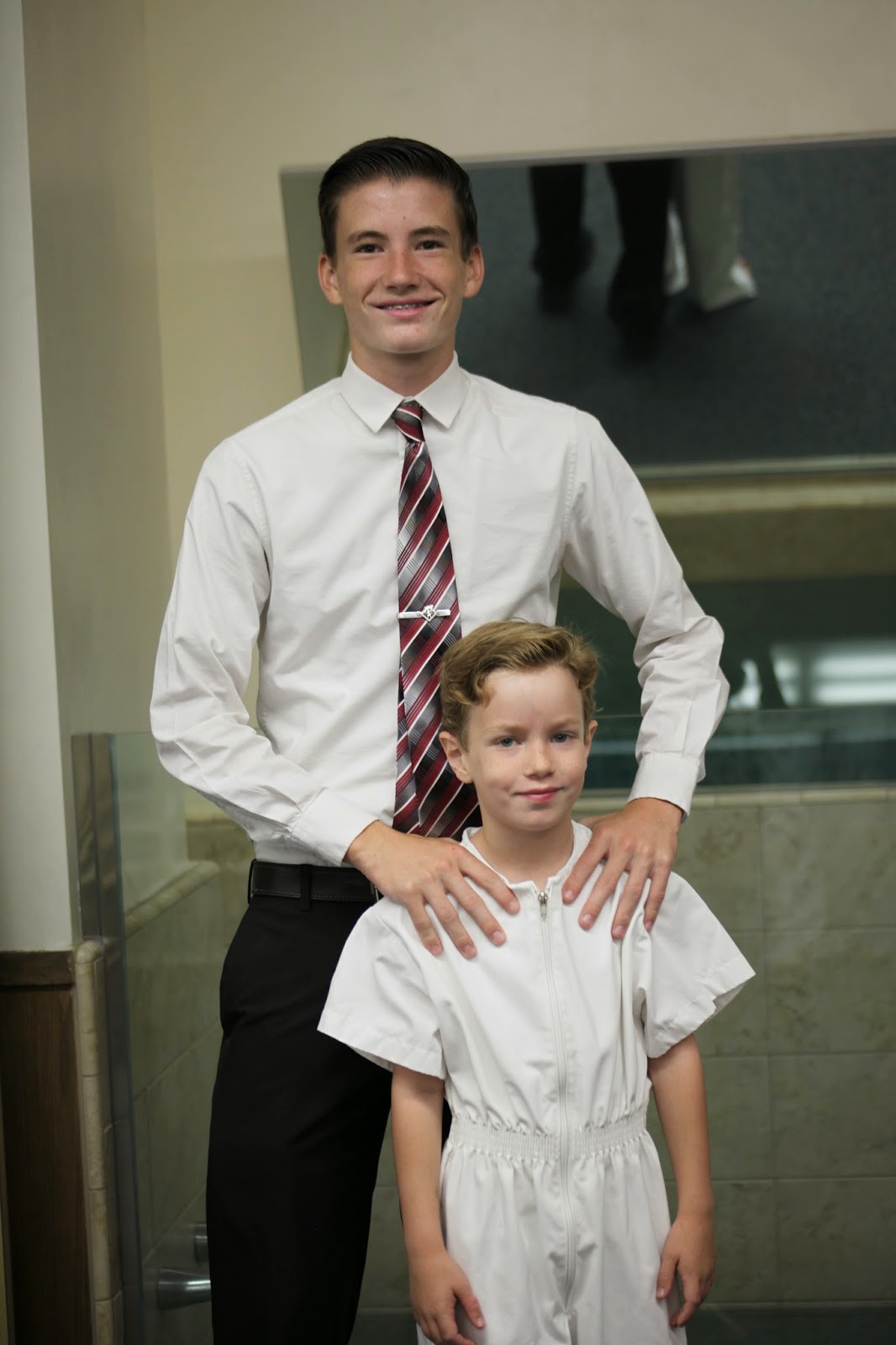 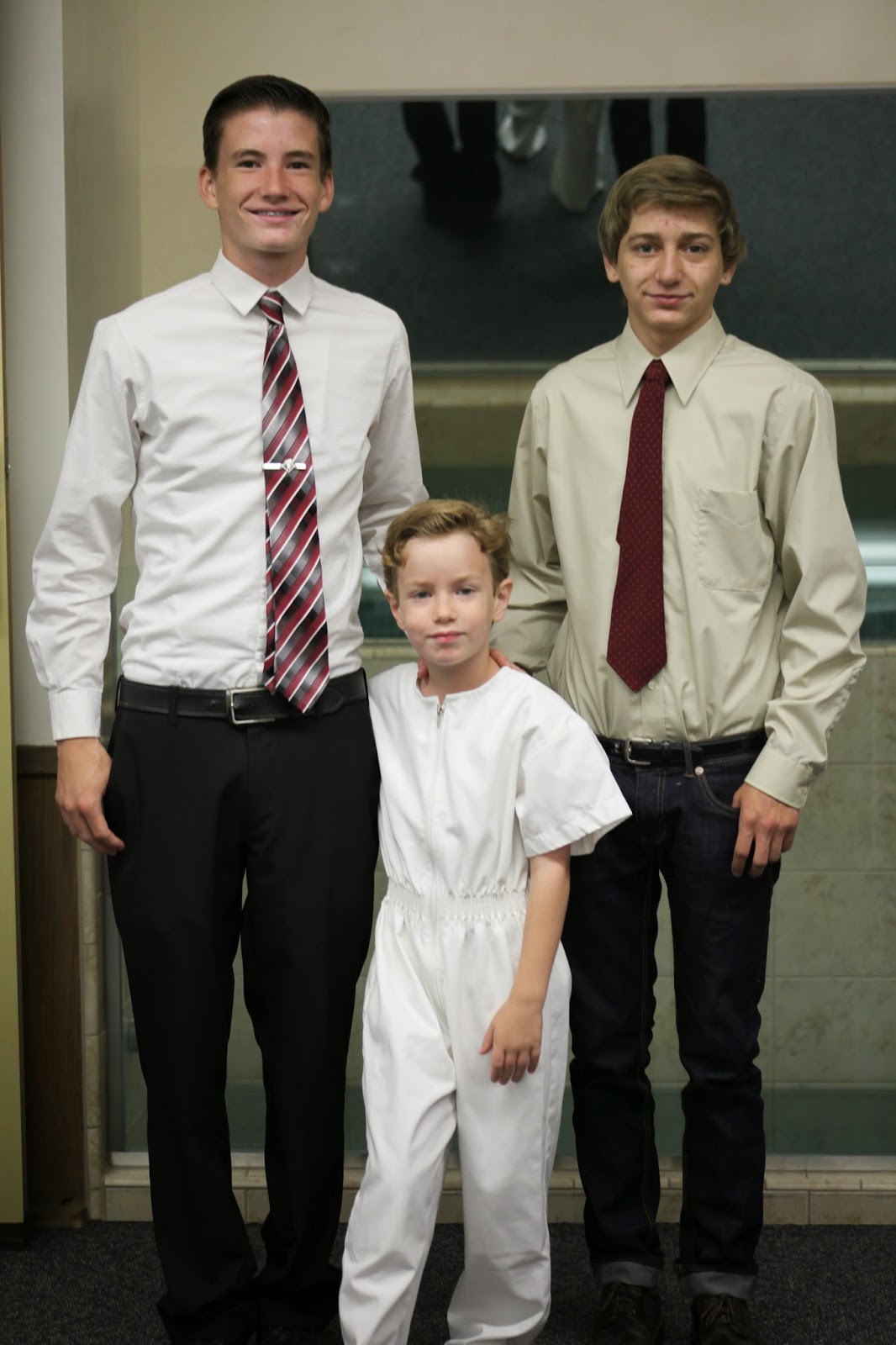 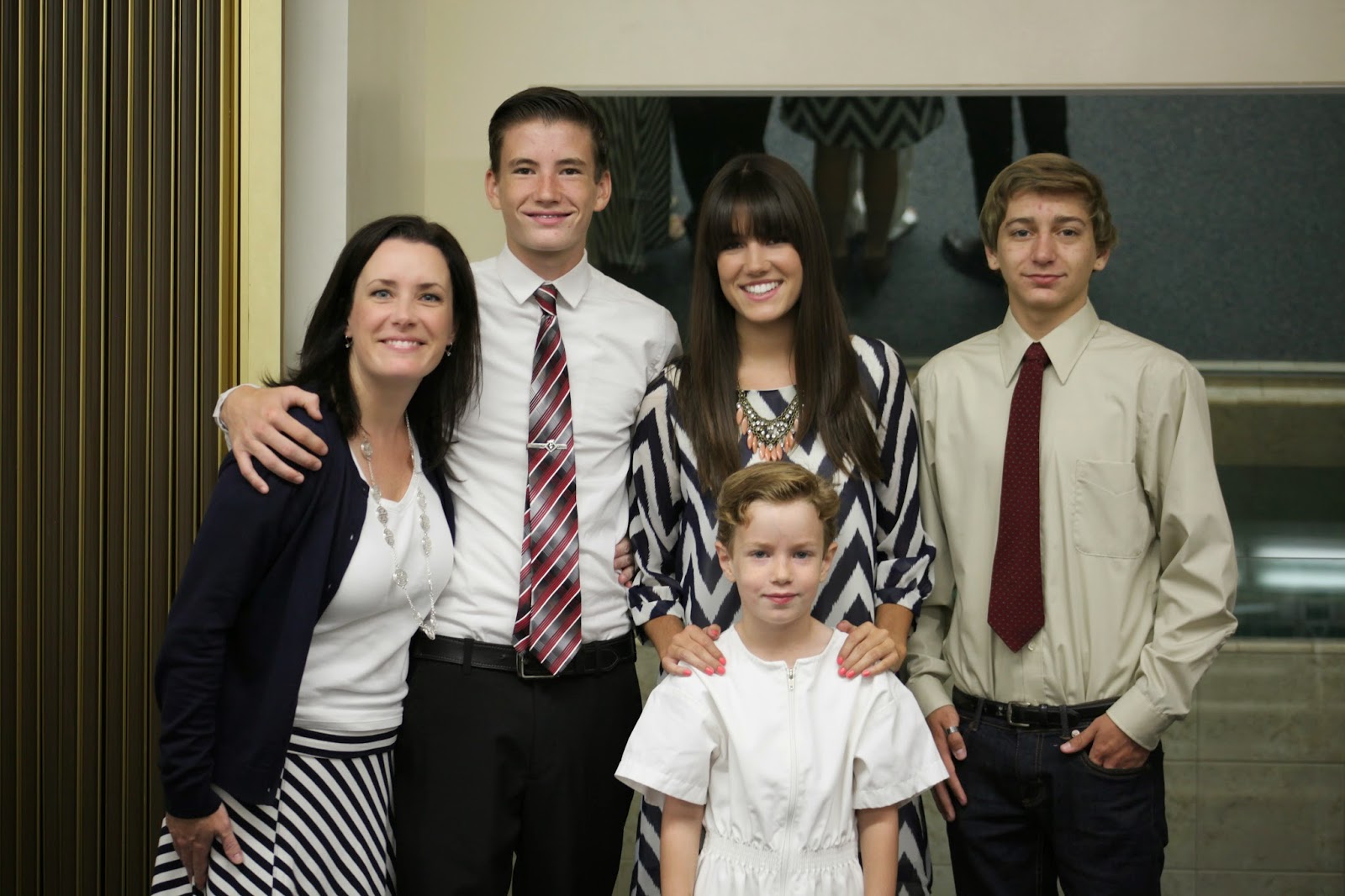 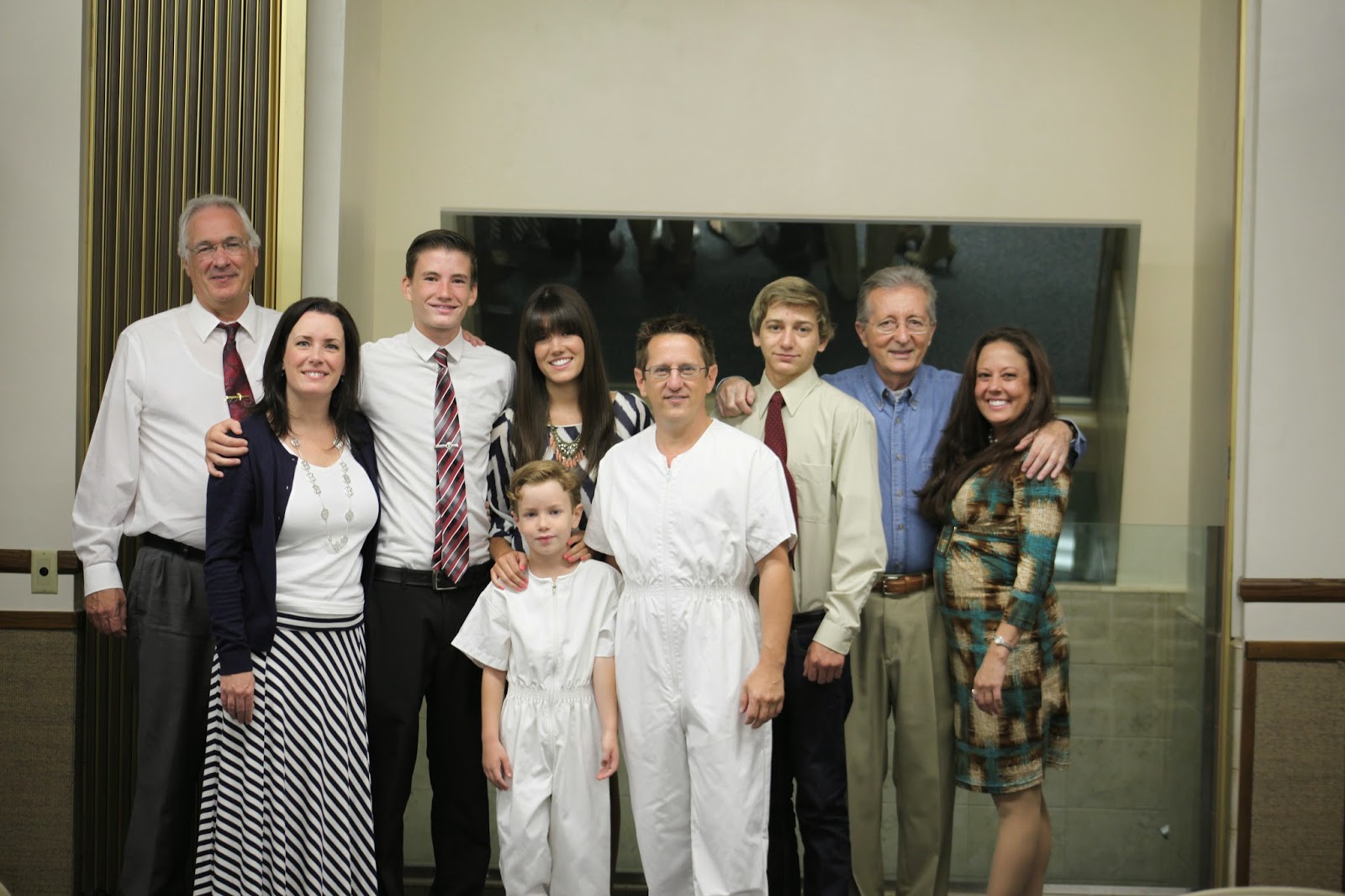 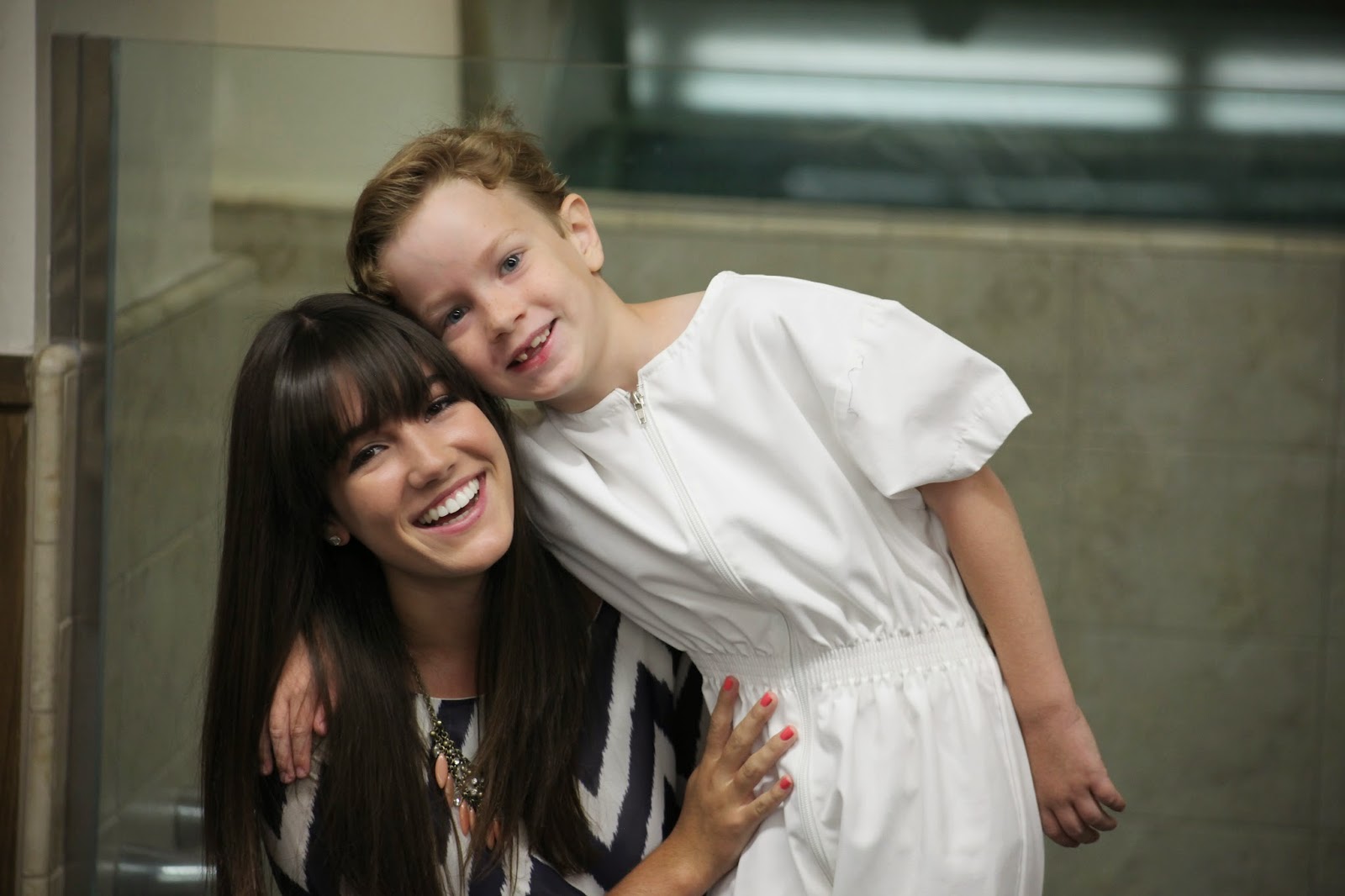 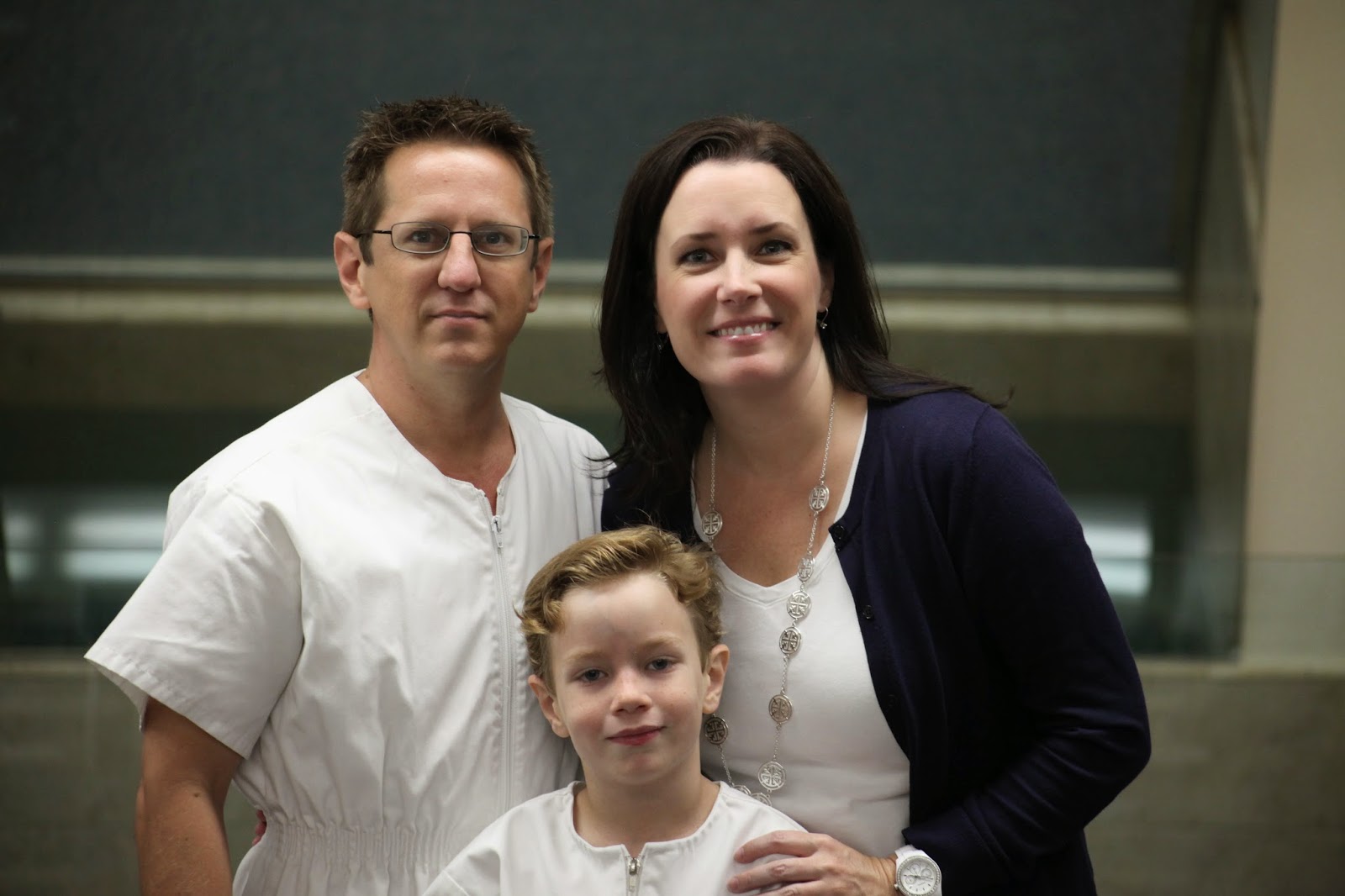 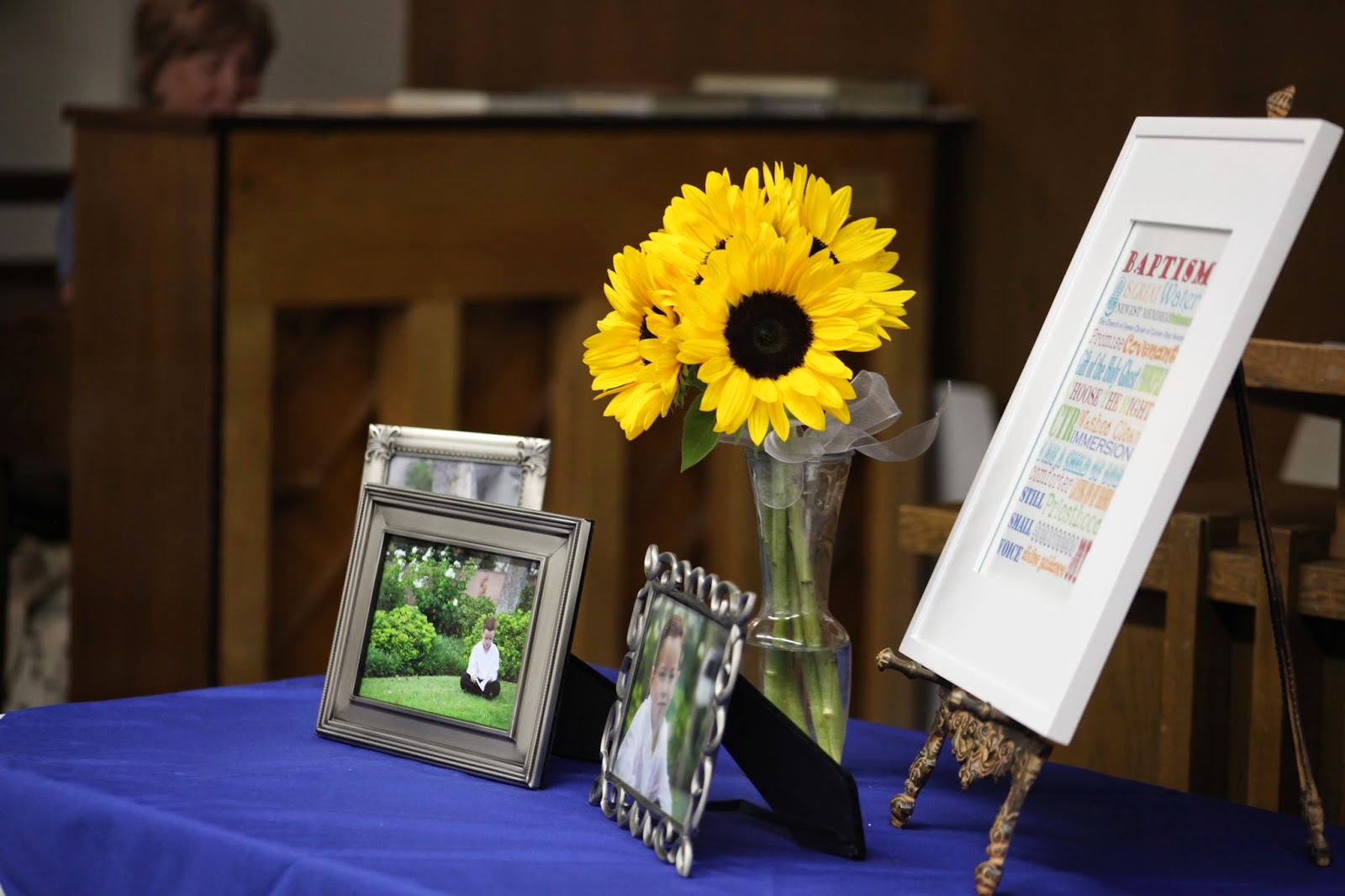 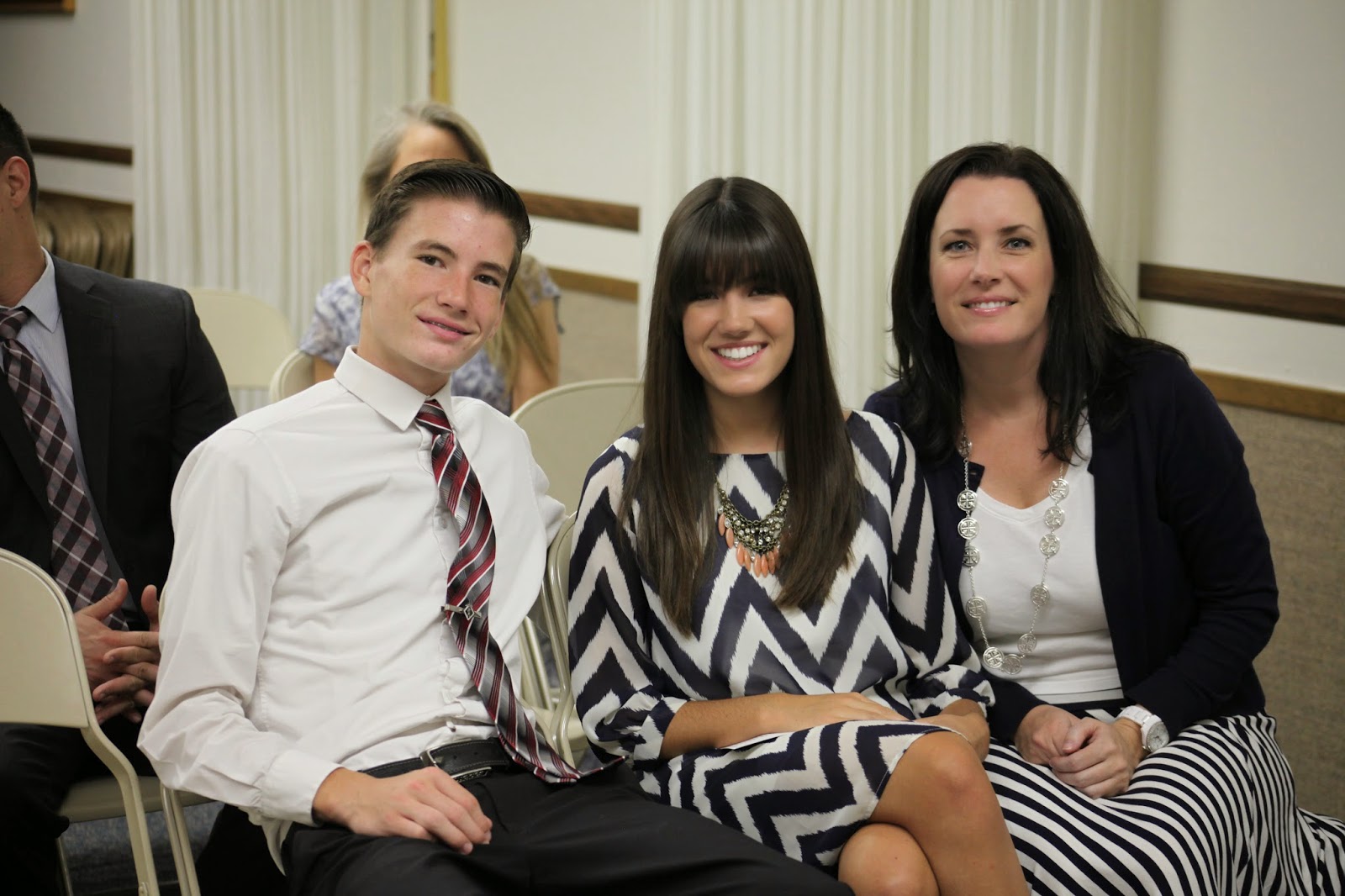 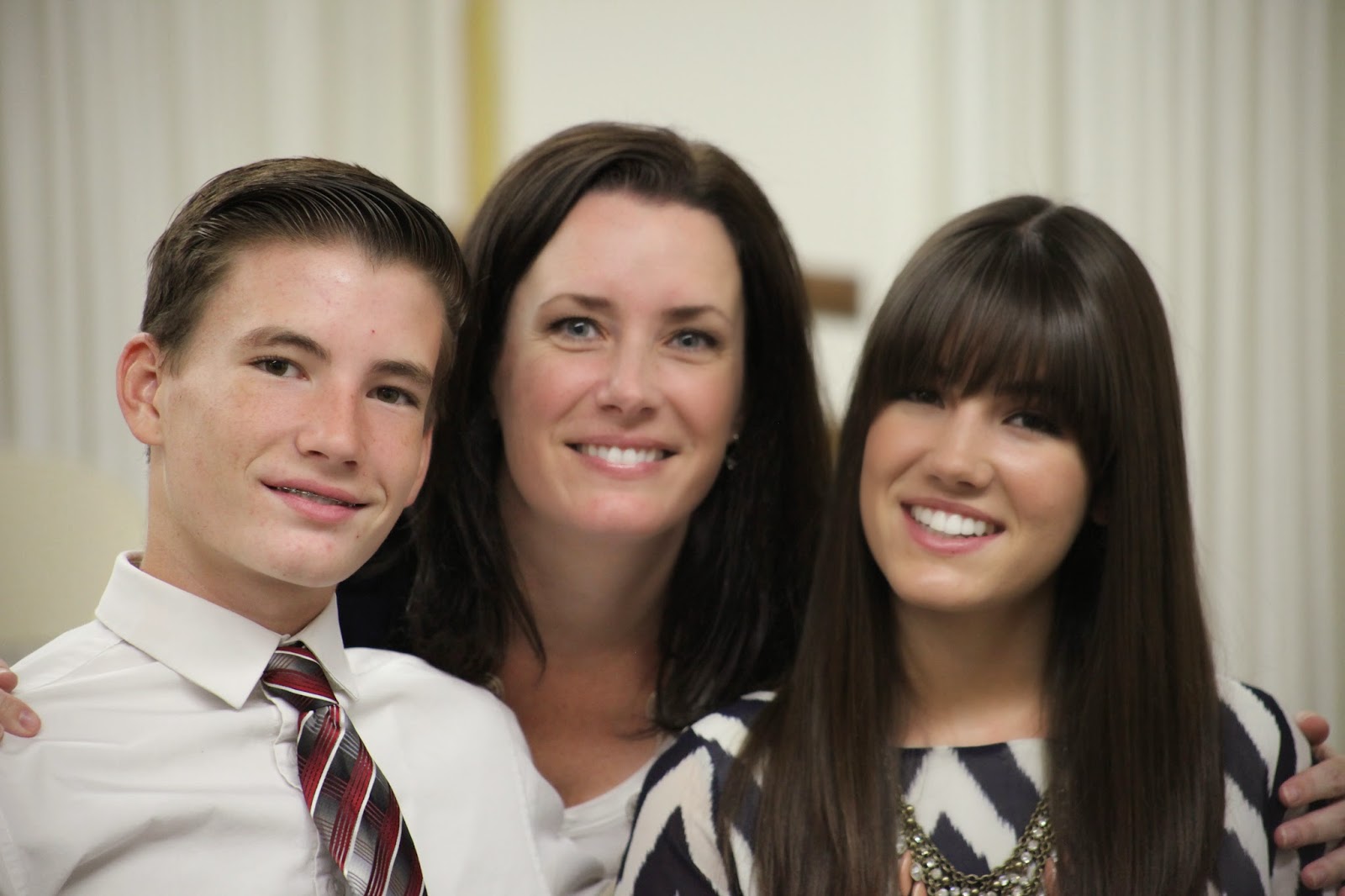 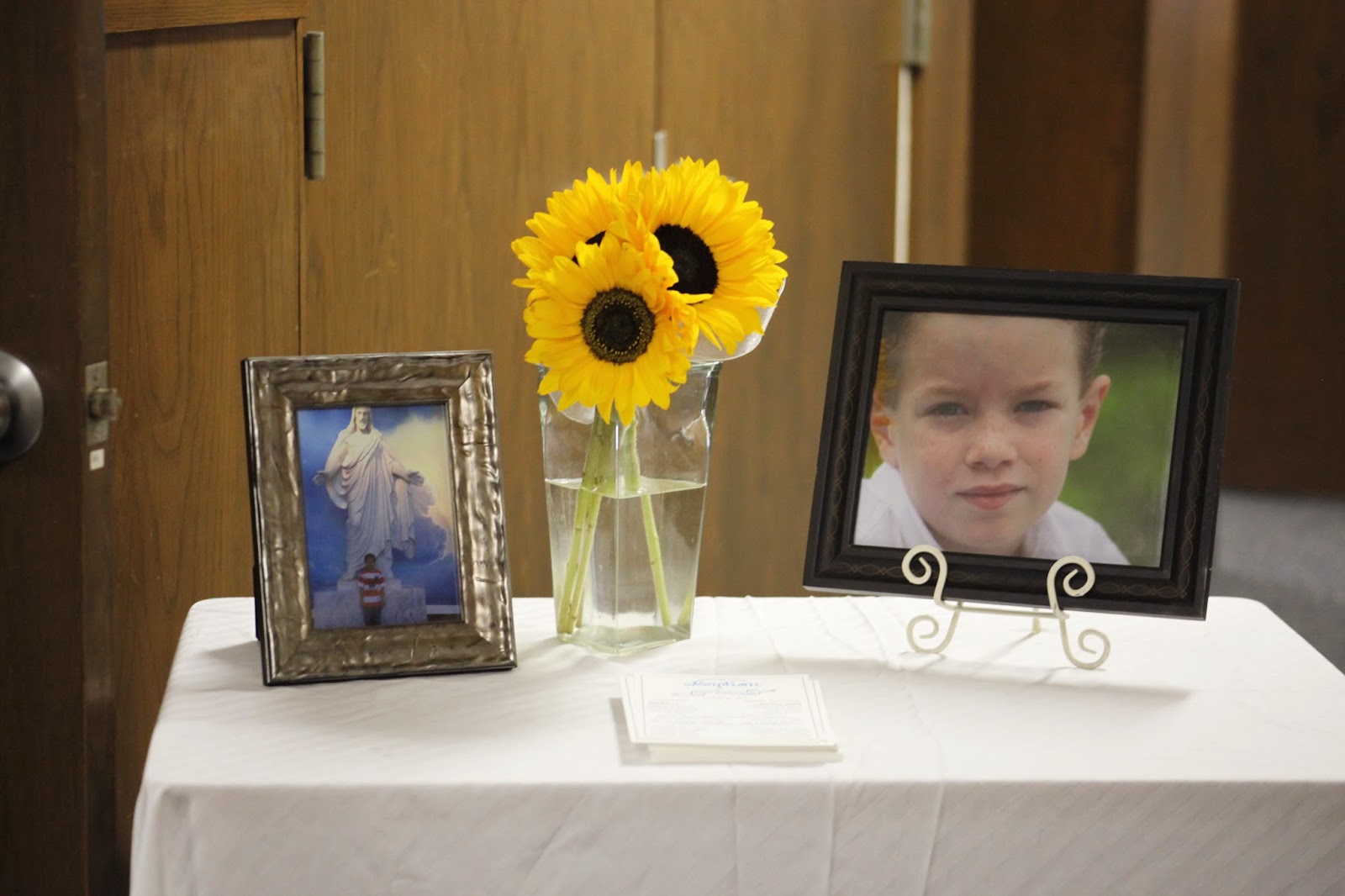 It was such a sweet day. Little Conor is thrilled to be a baptized member of the Church of Jesus Christ of Latter-day Saints. I hope he will always choose to follow the Savior.
Posted by Jenna at 8:37 AM 1 comment: