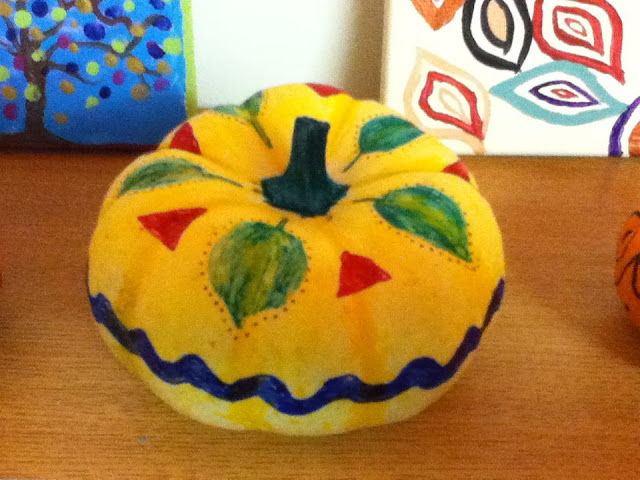 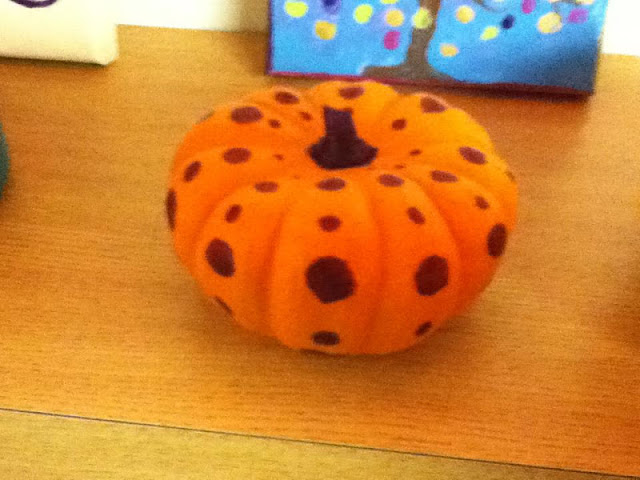 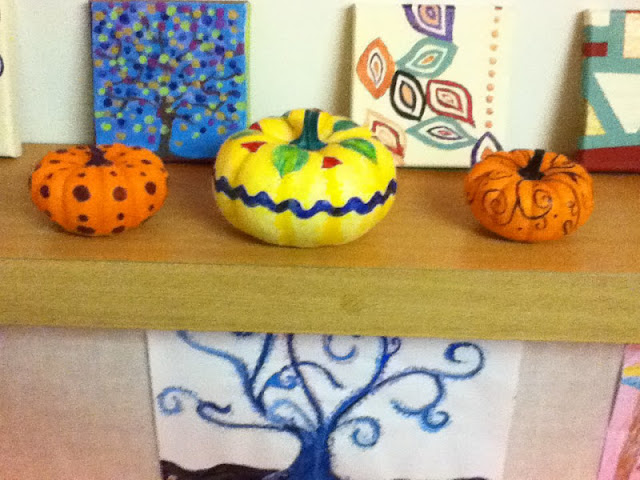 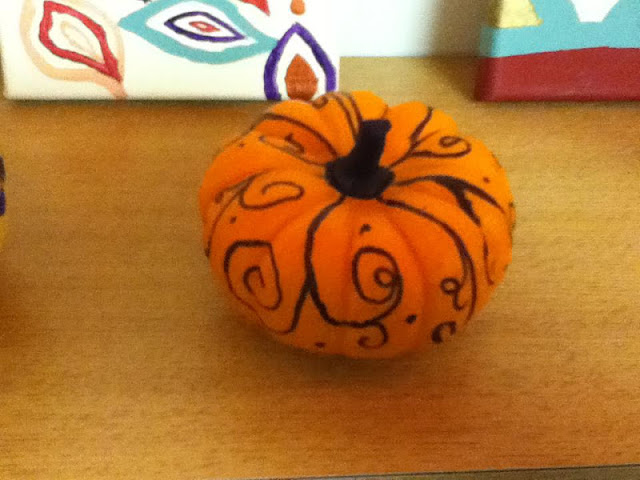 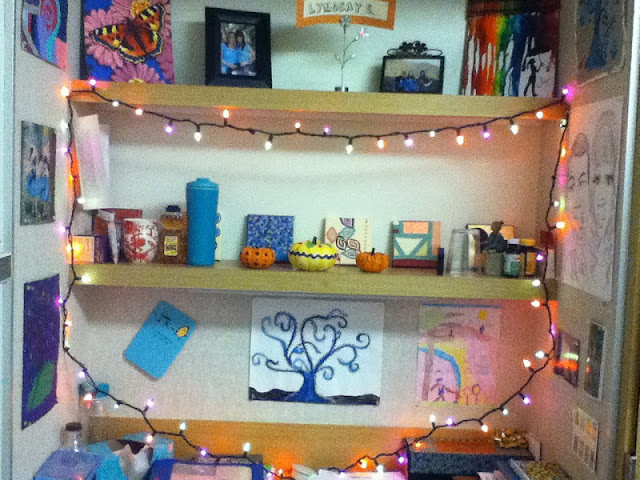 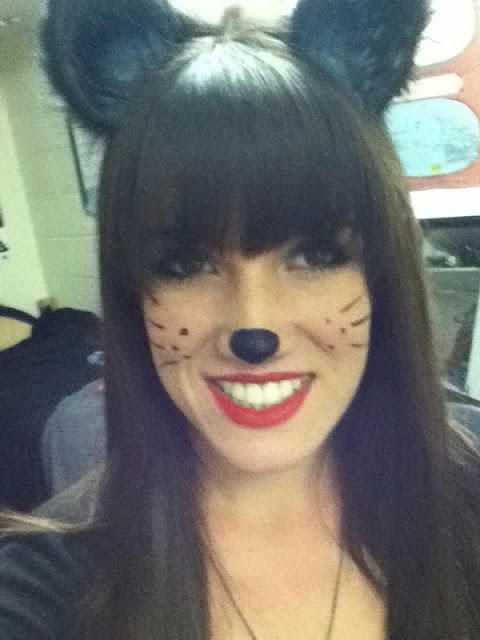 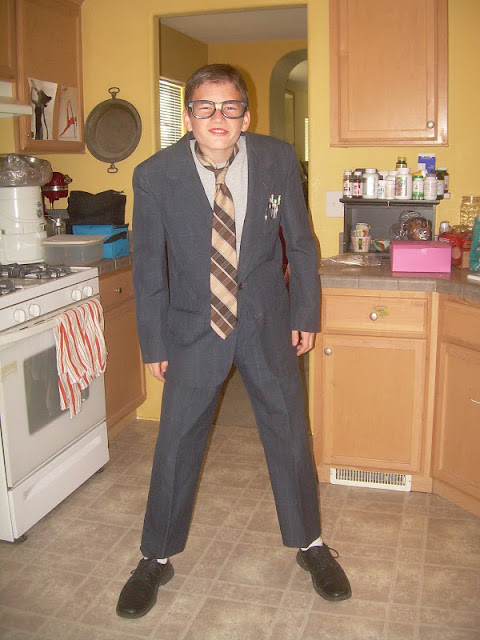 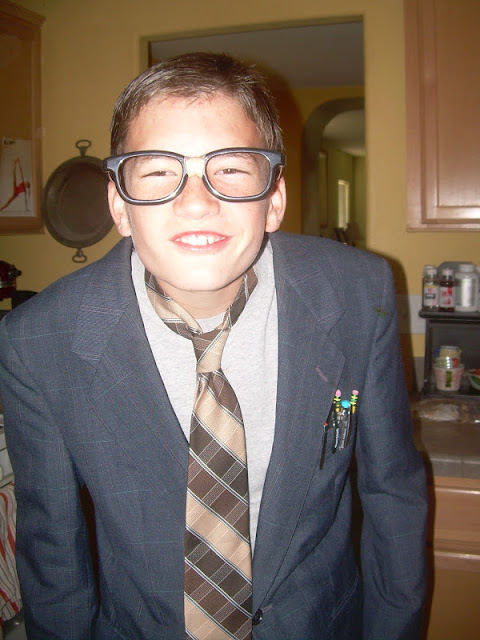 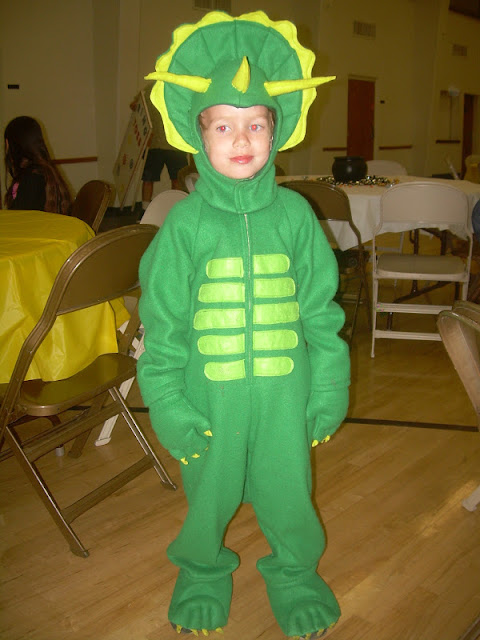 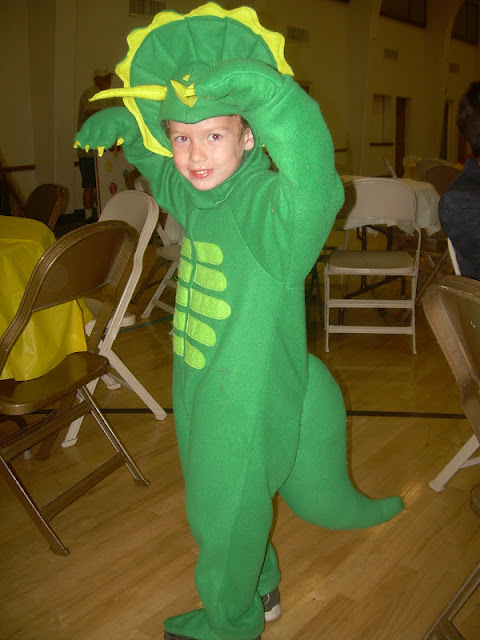 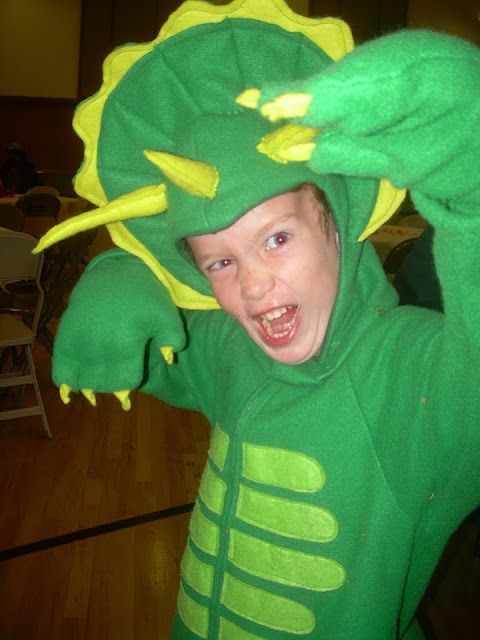 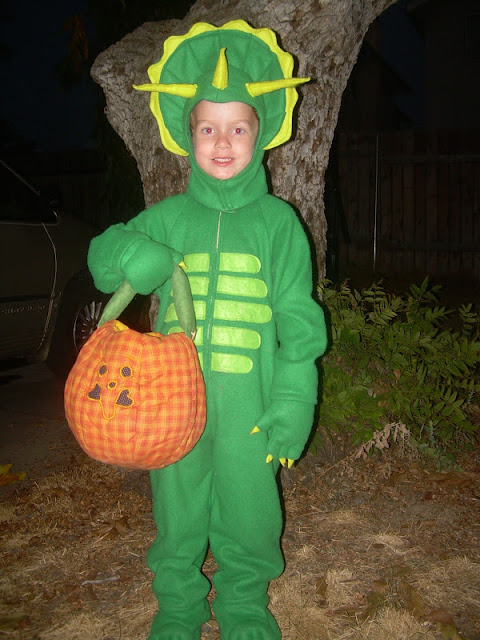 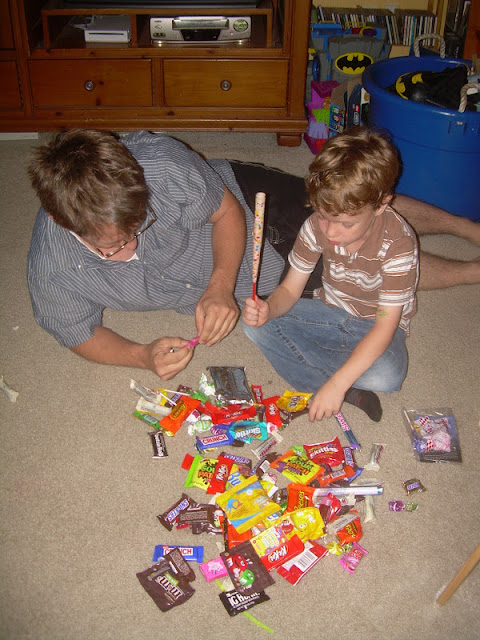 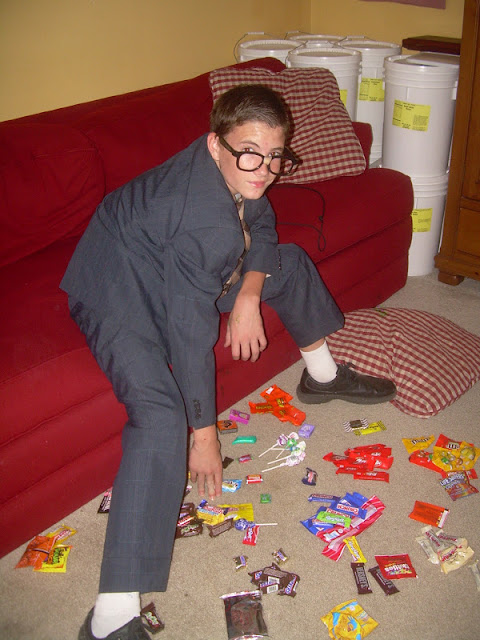 And my favorite part?  Halloween is over.
Posted by Jenna at 8:48 AM 5 comments: