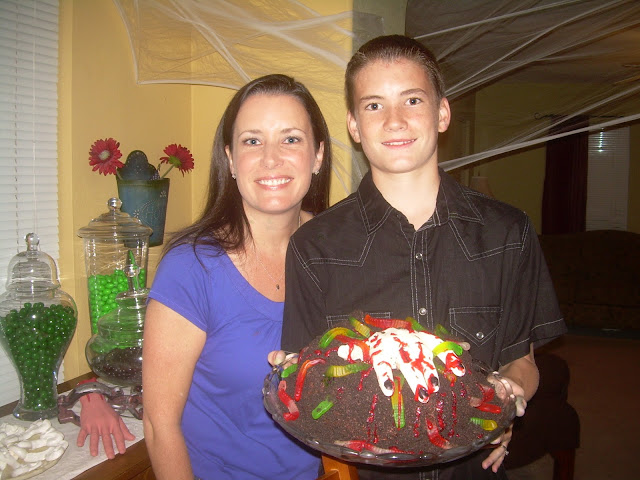 Well, I have some catching up to do!  Let's start here.

In November, Aiden turned 13.  He is a delightful boy, and only gets better with each year, so I'm not really scared that he's becoming a teenager, but he loved the theme that we used when Dylan turned 13, so we used it again.  Aiden hardly ever gets Friends Parties, so I wanted this to be special for him.  We held it the Saturday before Thanksgiving.  Lyndsay arrived the day before on a break from BYU, so she was a huge help in getting ready.  She and Aiden were the decorating committee, and I did the food. 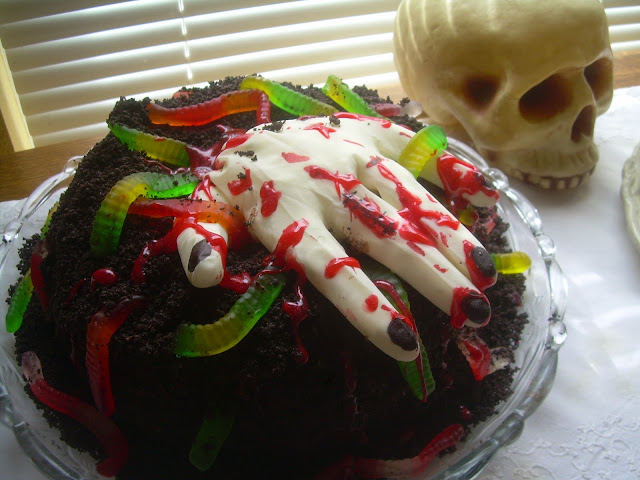 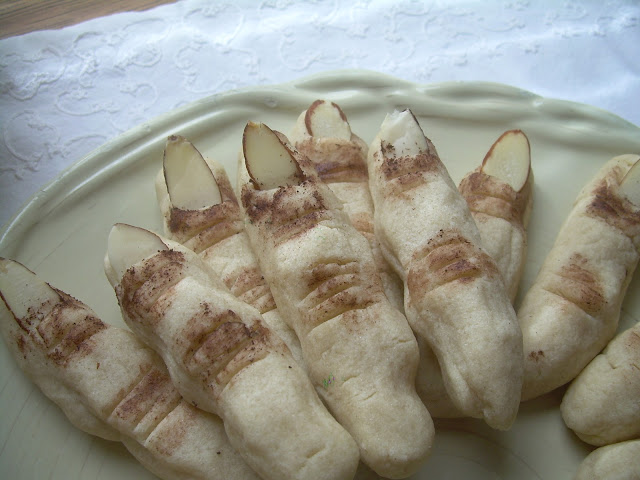 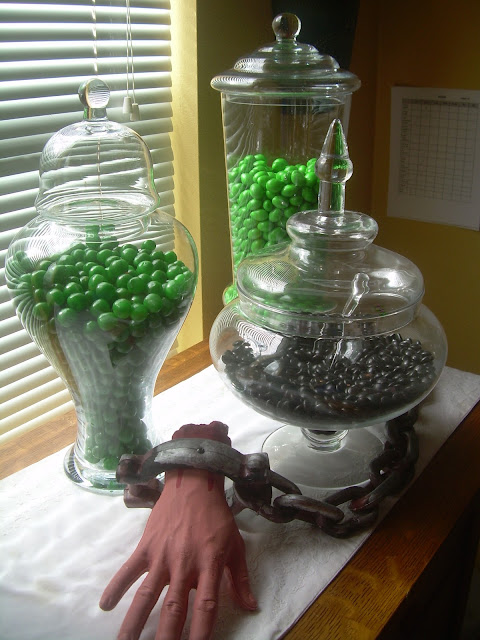 Meringue bones (which I need some practice on): Spooky decorations: (It's funny to me that I didn't decorate at all for Halloween, but then did all of this a few weeks later.  Oh well.  But hey, FYI, Halloween decorations are way cheaper after Halloween.) 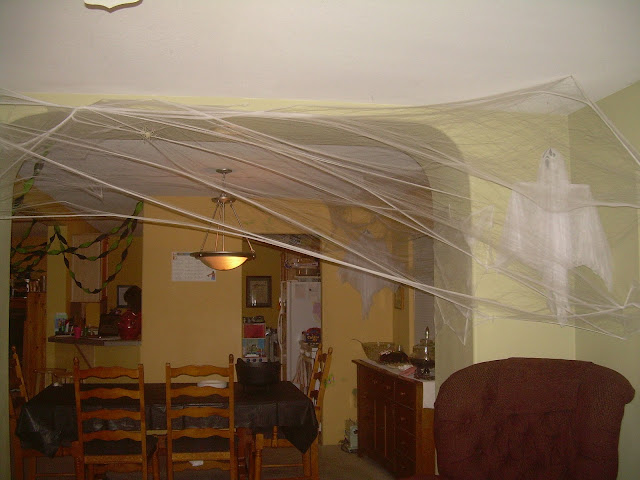 Lyndsay and Conor mixing up the punch: 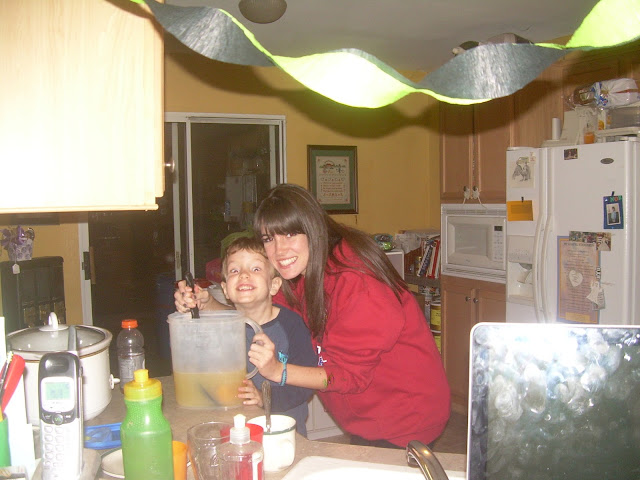 The jello brain: (The color was pinker in real life....) 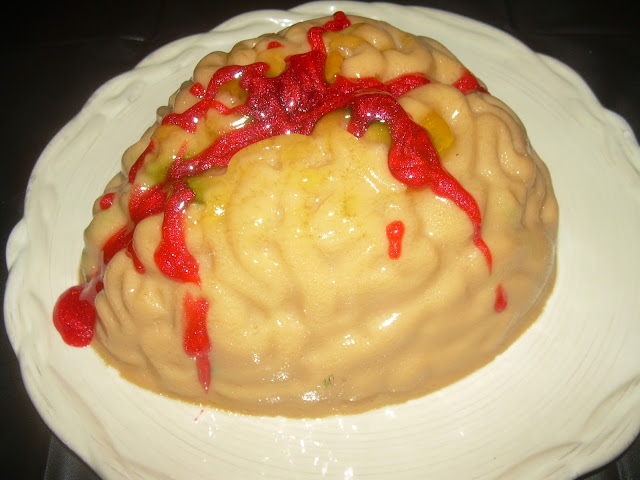 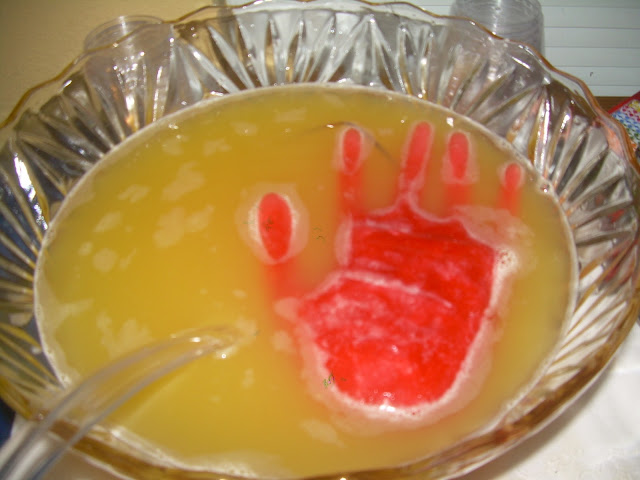 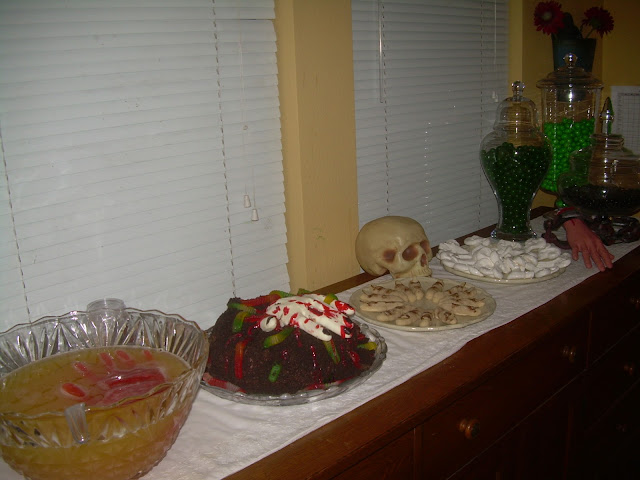 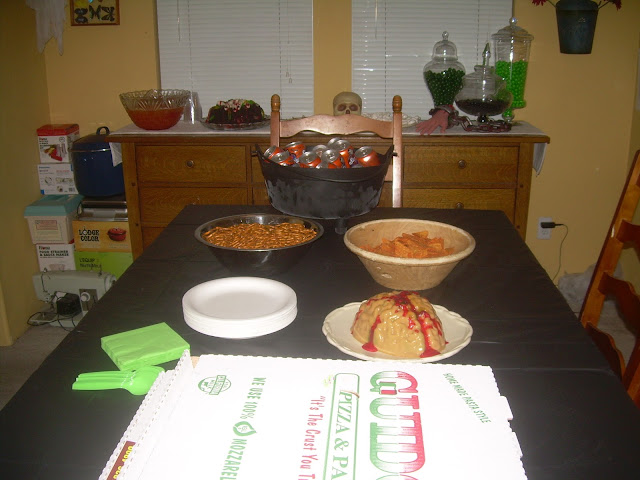 I found these leftover Halloween-themed sodas at the grocery store, so I got them and put them in a cauldron: 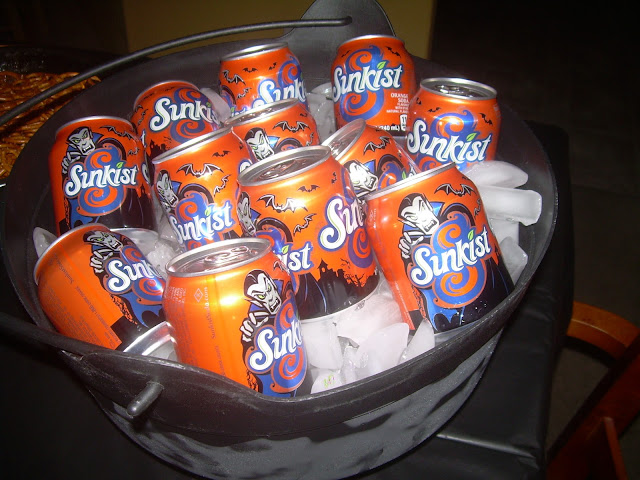 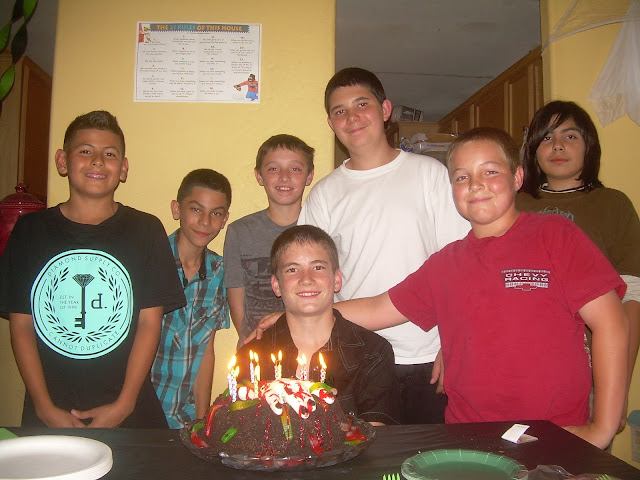 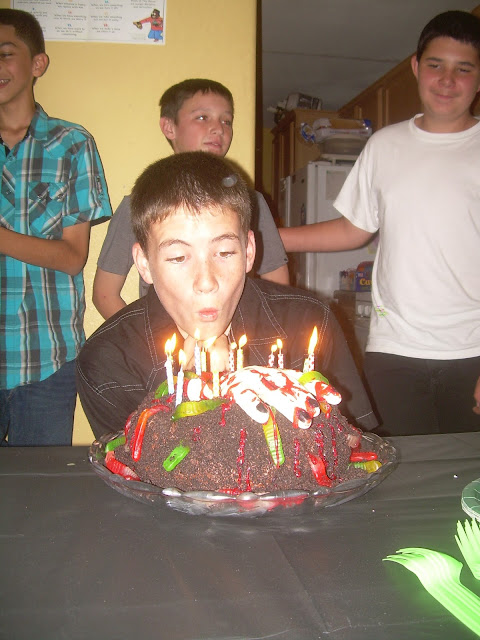 His friends know him so well.  He got lots of Cardinal's gear, which is his absolute favorite team. 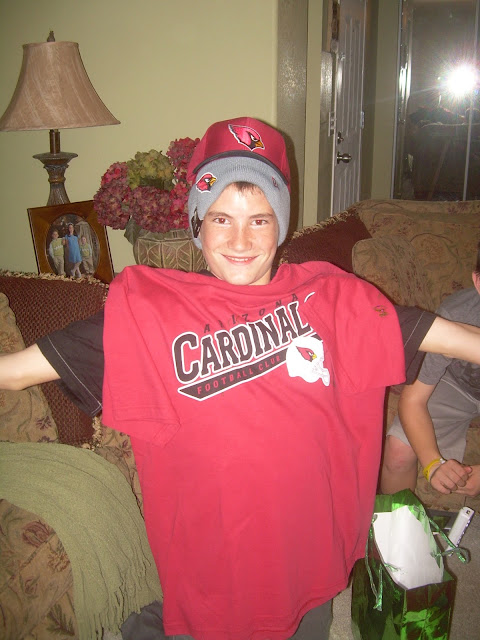 The boys had a great time.  They ate lots of pizza and all the goodies I made.  They watched a scary movie in the dark, they played lots of Just Dance! and they had a great time being together.  Aiden really has the nicest friends.  I loved that after he opened each gift, he went over and hugged the friend that had given it to him.  Such good kids.  The last friend finally went home a little after 11pm, and Aiden was tired, but glowing with happiness.  The night was a huge success, and happy kids make for happy moms. 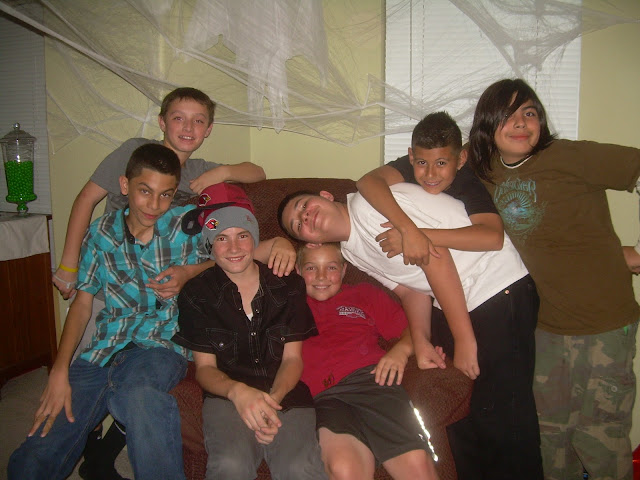 Jenna, you are an amazing mom! That's part of the reason your kids are so wonderful. :)

You are such a good mom! I can't believe you found time to do all that.