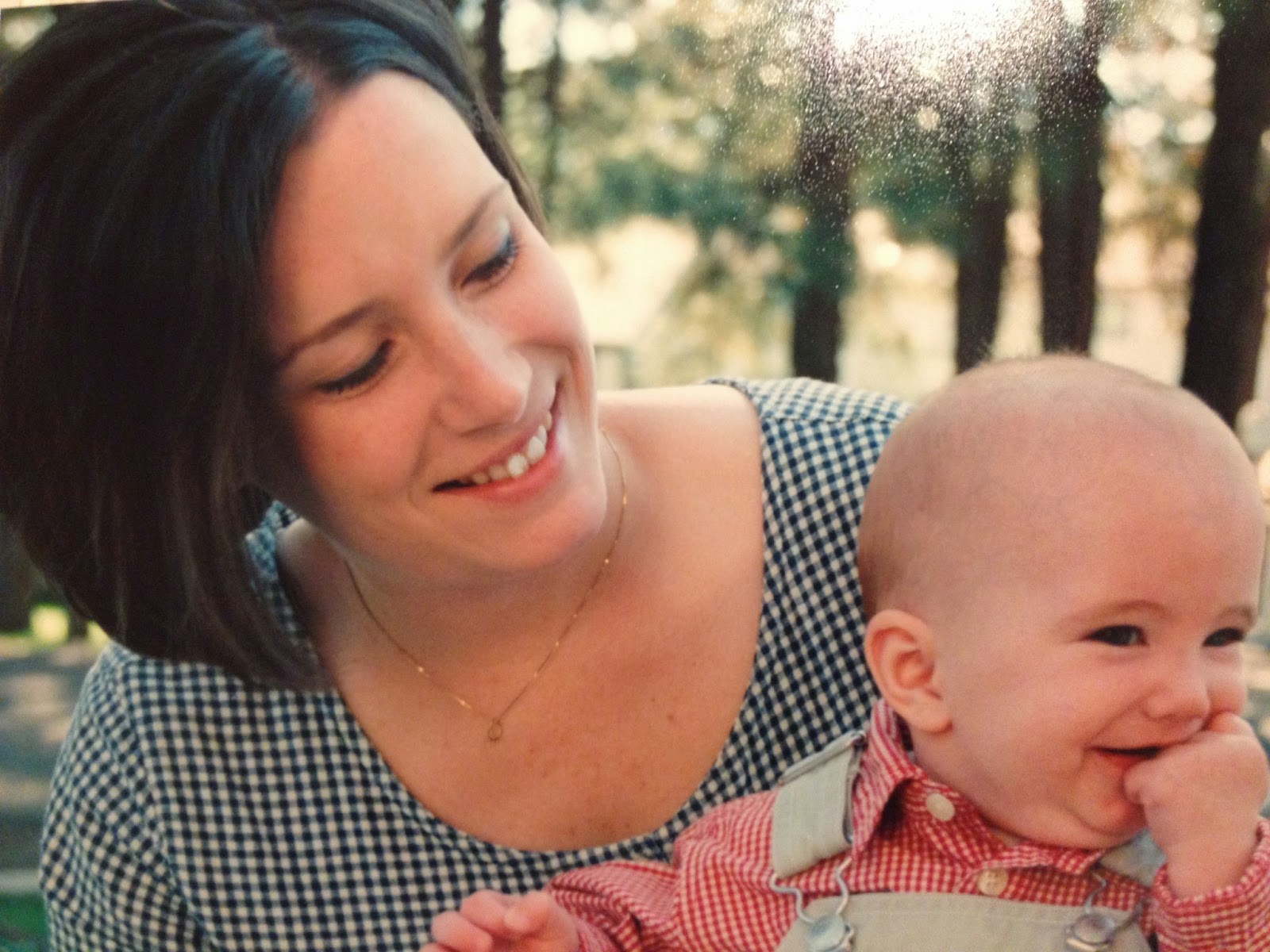 This little baby of mine. My sweet, squishy little Aiden has gone and turned 15. It's been a big year for him: starting high school and early-morning Seminary, making the football team and playing an undefeated season (even though he missed two weeks due to a concussion). He's being challenged in new ways and he's growing. And growing is sometimes painful. But this boy has a wonderful ability to evaluate himself and step back in line if he's fallen out. He can rein in his temper after a satisfying explosion and say he's sorry. He is both tough and tender. I love watching him grow.

Aiden does so much to help our household run smoothly. He gets himself up and off to Seminary, he's responsible about his school work and schedule, he is the best big brother to Conor, always willing to play a game of chess or SkipBo. He takes care of things at home when I have to go to work. I am proud of him and so grateful for him. We'd gone to pick out his presents a few days prior. He chose a new football and a chair for his room. But I wanted him to feel especially loved and appreciated on his birthday.

I worked the night before, so I was sleeping until about 1pm, when I couldn't stay asleep any longer with the excitement on my mind. I had a lot to do to get ready for his birthday celebration that night and then Thanksgiving the following day.

On Tuesday, Conor had a day off from school, so he and I made a long banner to hang in Aiden's room. We decorated each letter, and then I hid it away. 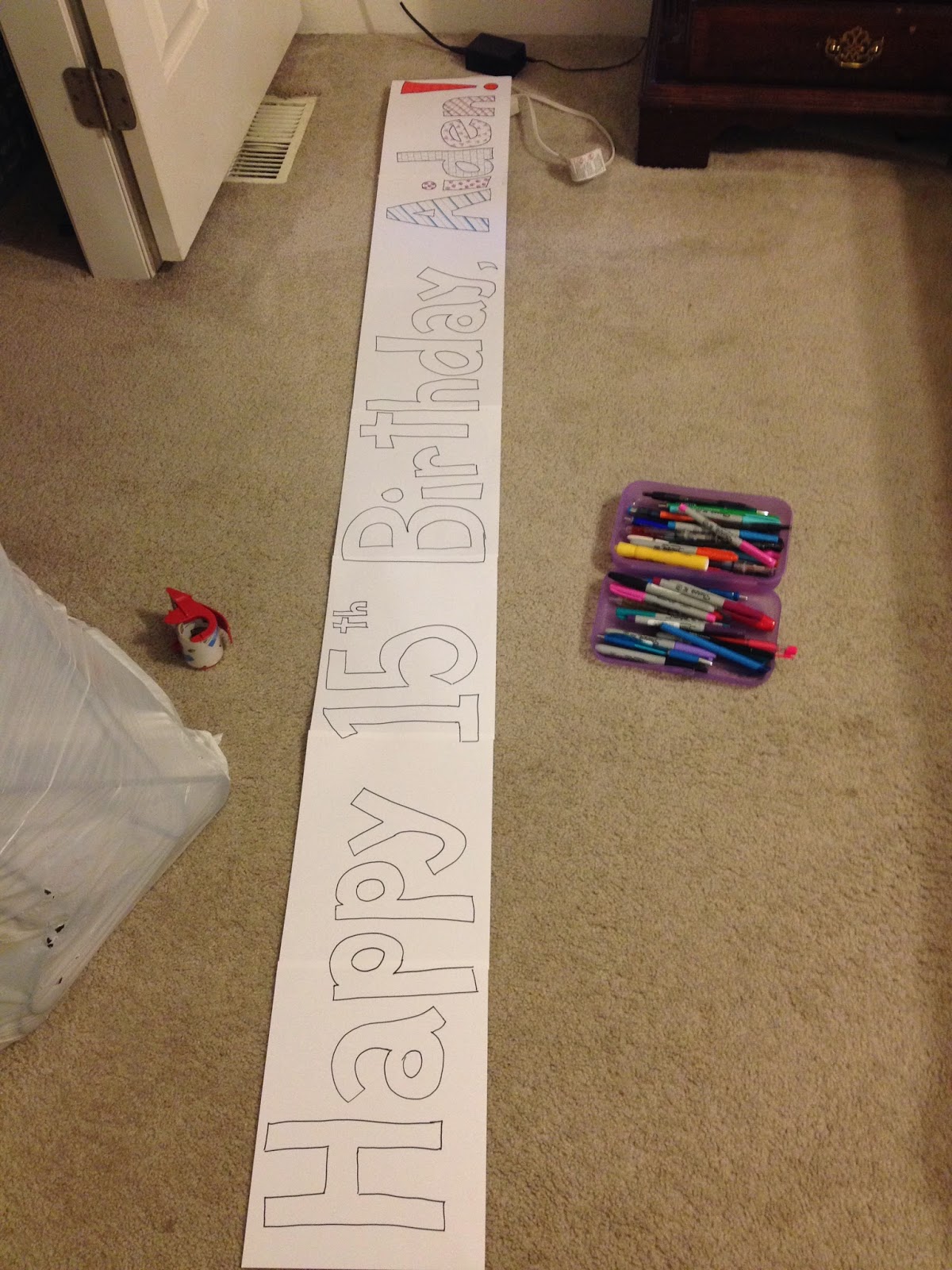 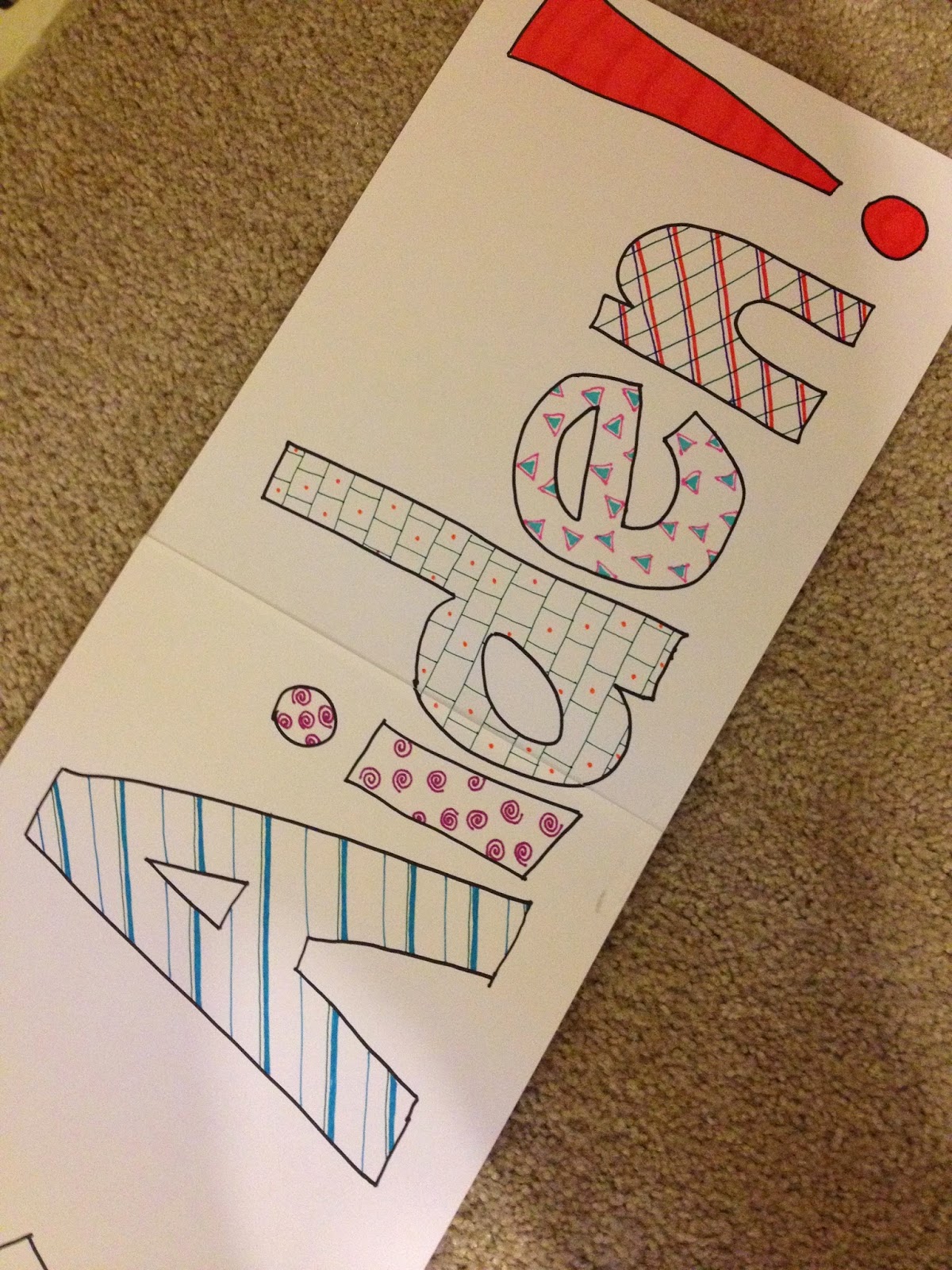 I hung that up in his bedroom (he still has it hanging. . . he loves it!) Never mind the blankets tacked up for curtains. That's getting taken care of for Christmas. Shhh! 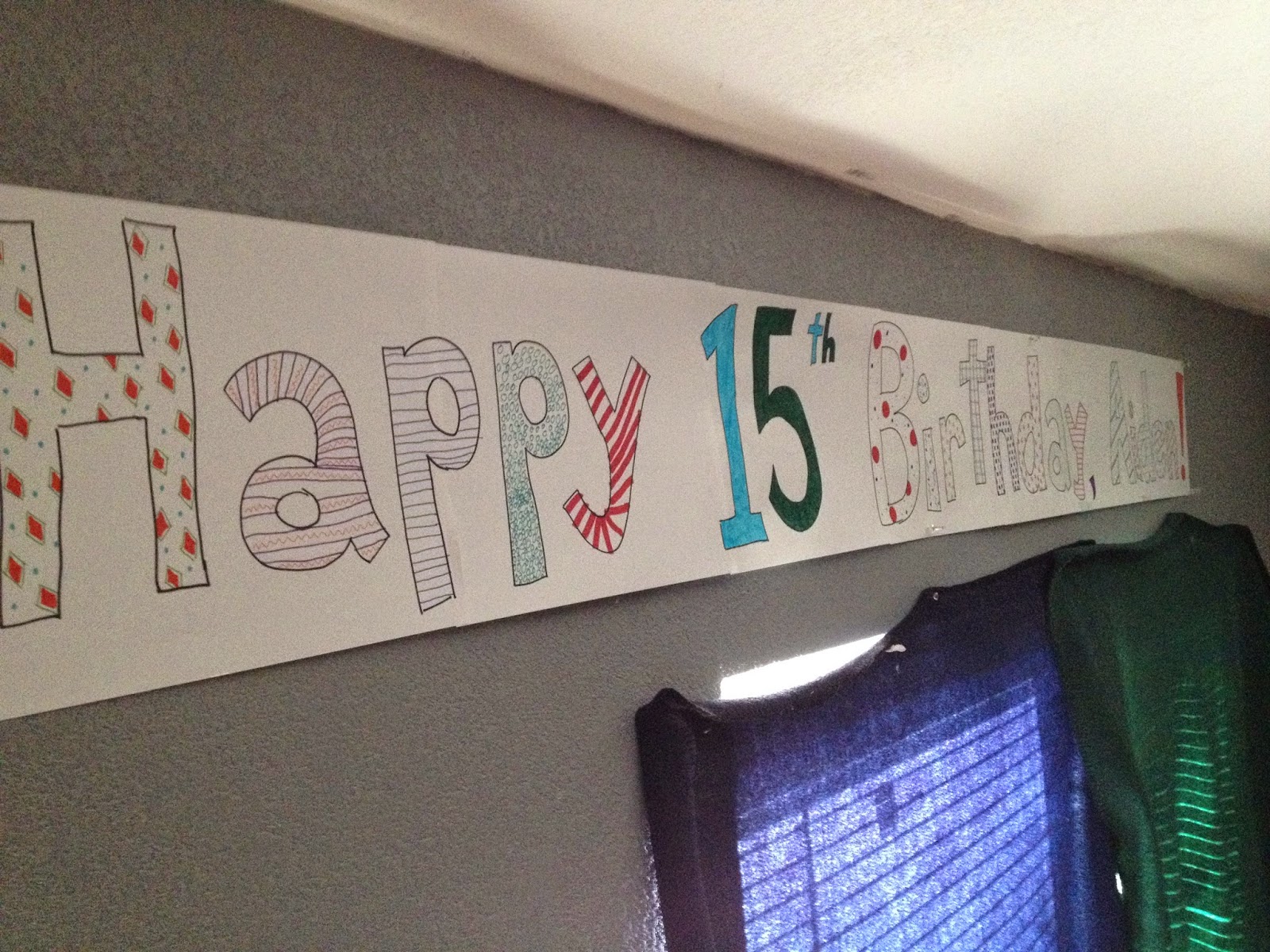 Then I went out and bought a dozen helium balloons to put in his room. He was so surprised by those little simple acts. He wasn't expecting them at all and it really made him happy. (Oh, and he's getting real bedding for Christmas too!) 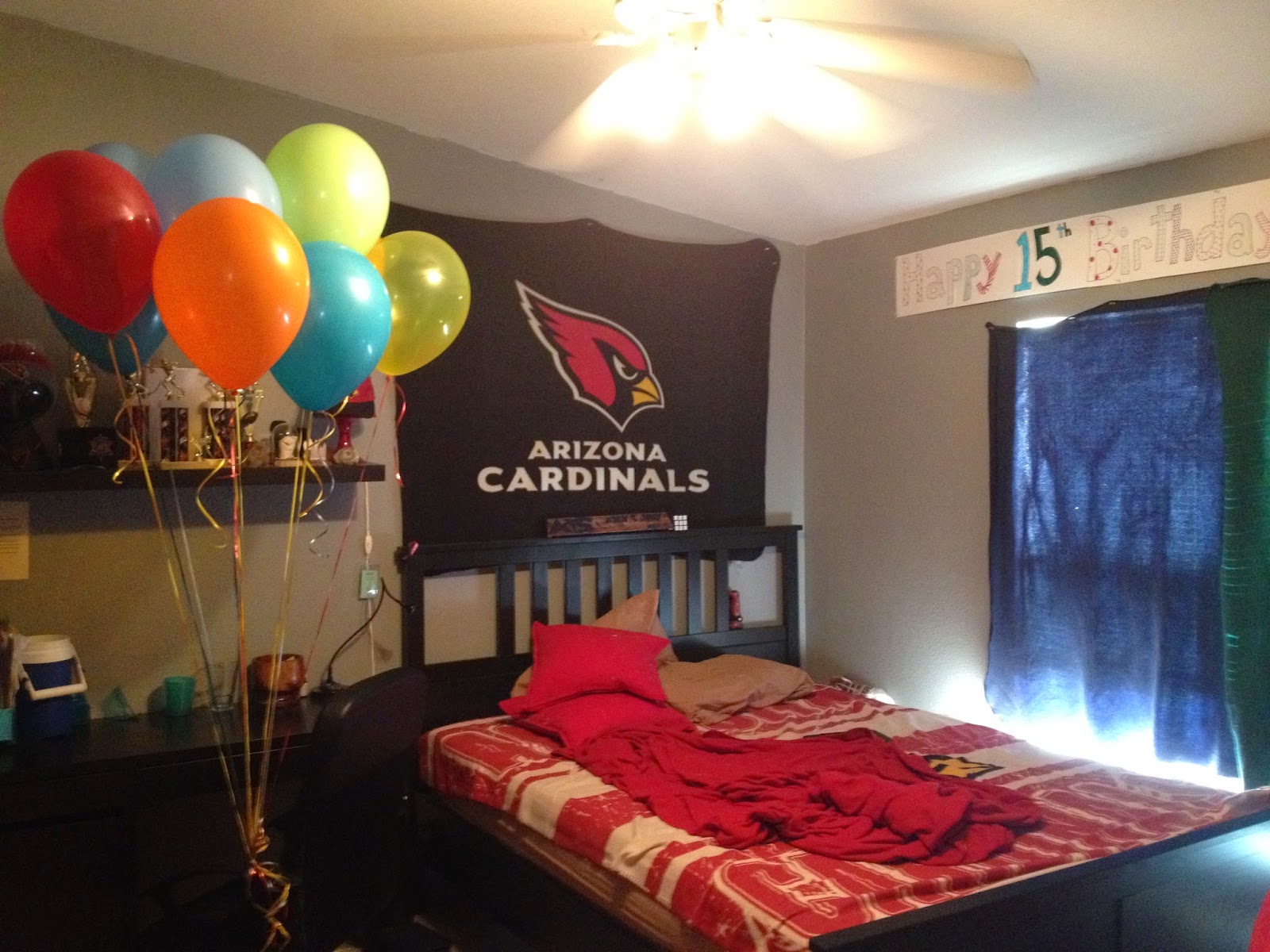 I made one of his favorites for dinner: Taco Salad. He had eaten a three entree plate from Panda Express just an hour before, but was still able to put this away too. The boy can eat! 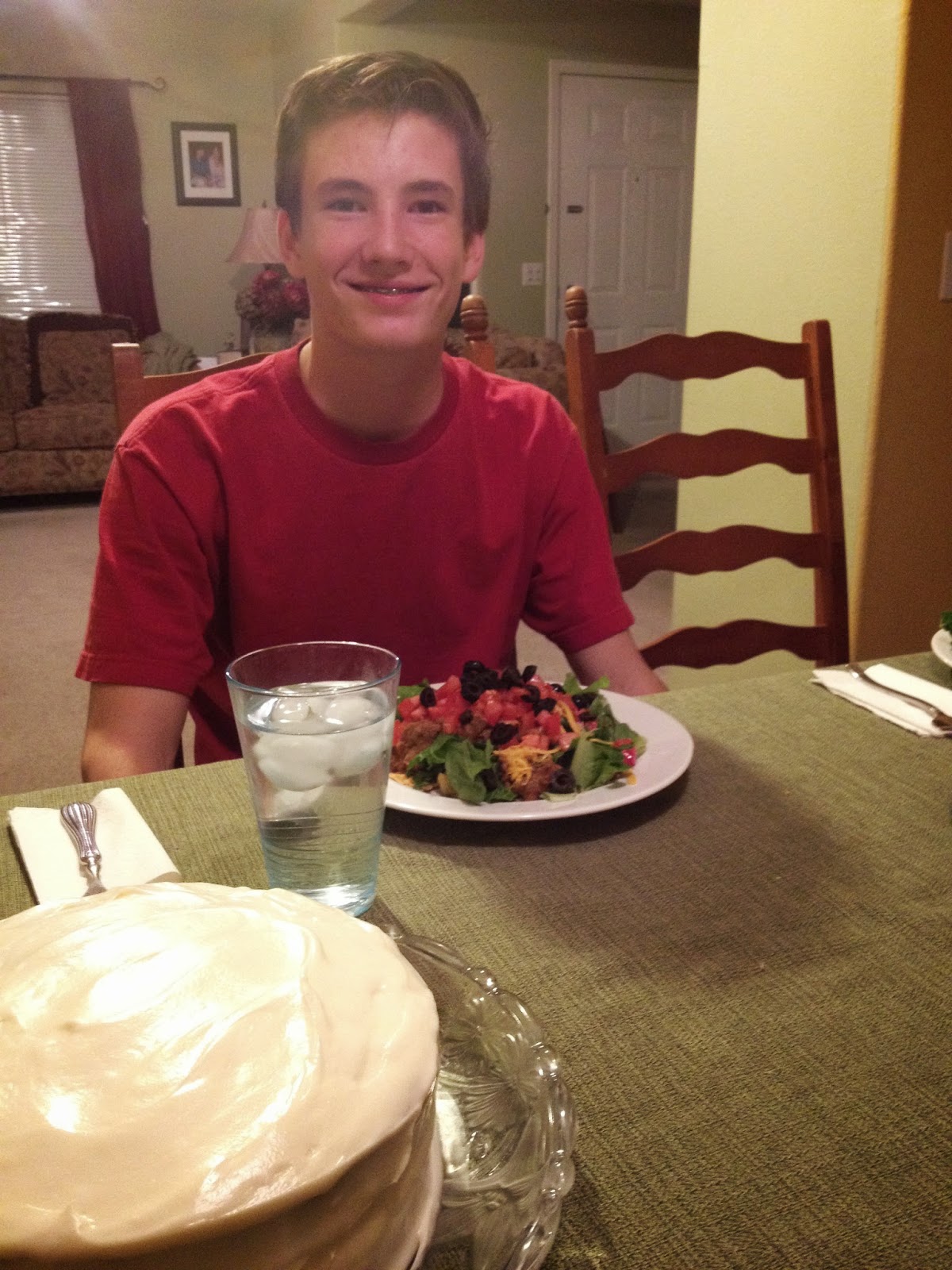 He opened cards and was delighted to get some cash. Teenagers love cash. 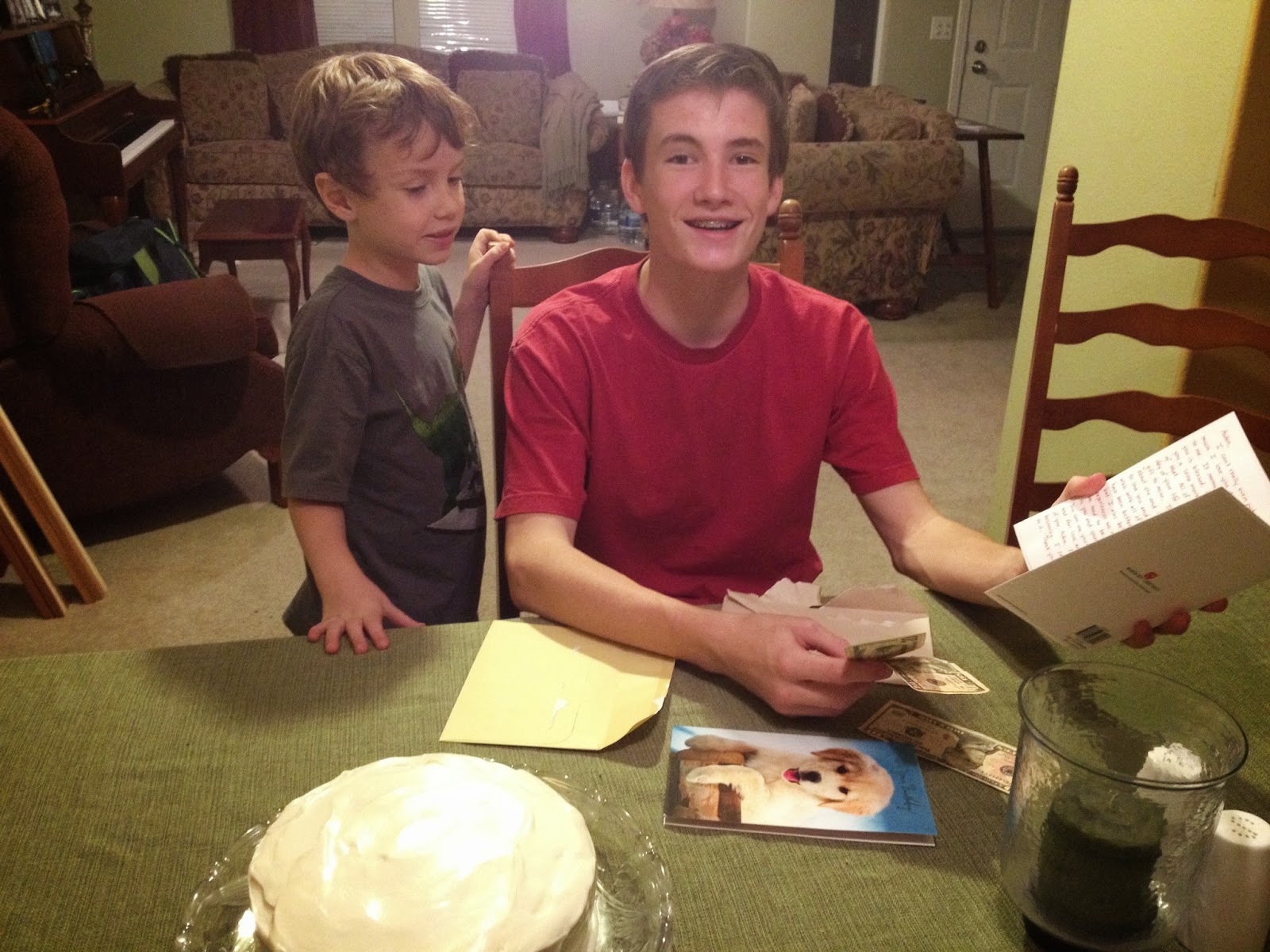 And after a little break (while I put pies in the oven), we enjoyed cake. Aiden chose carrot cake again this year. It's his favorite.

Here's our attempt at a birthday selfie. Do I look tired? That's because I was! But so happy. I love my Aiden. 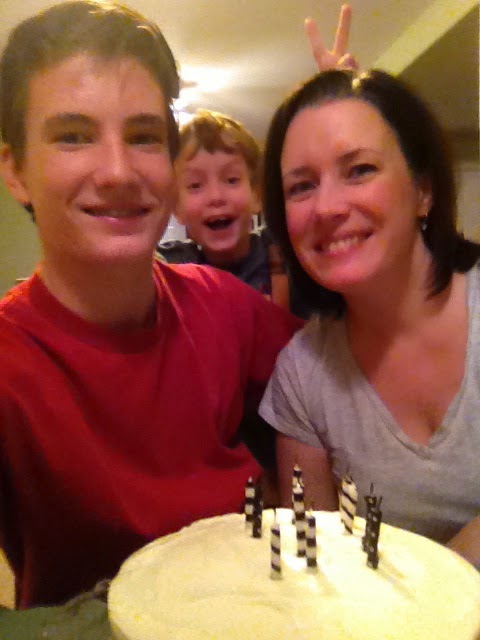 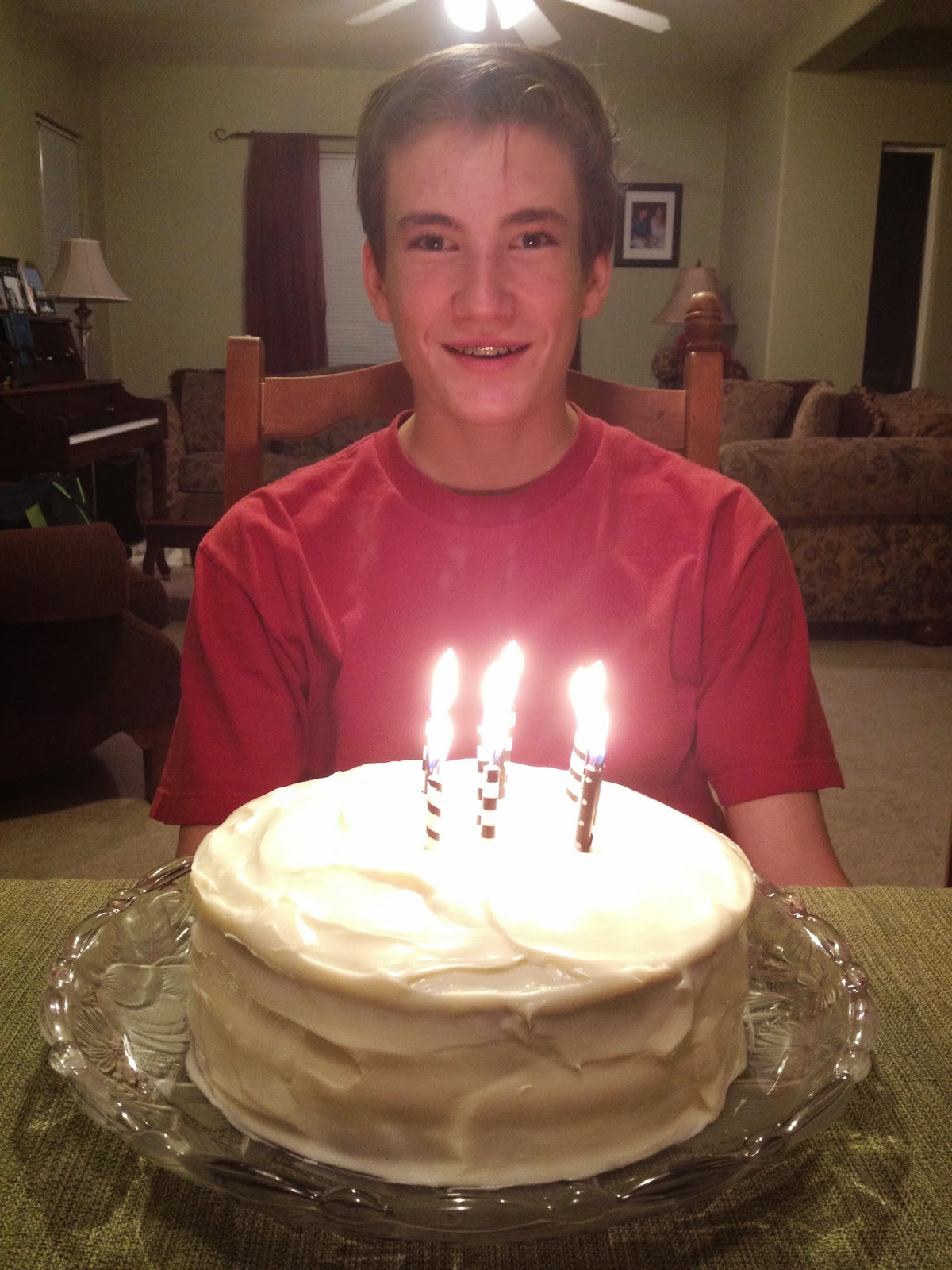 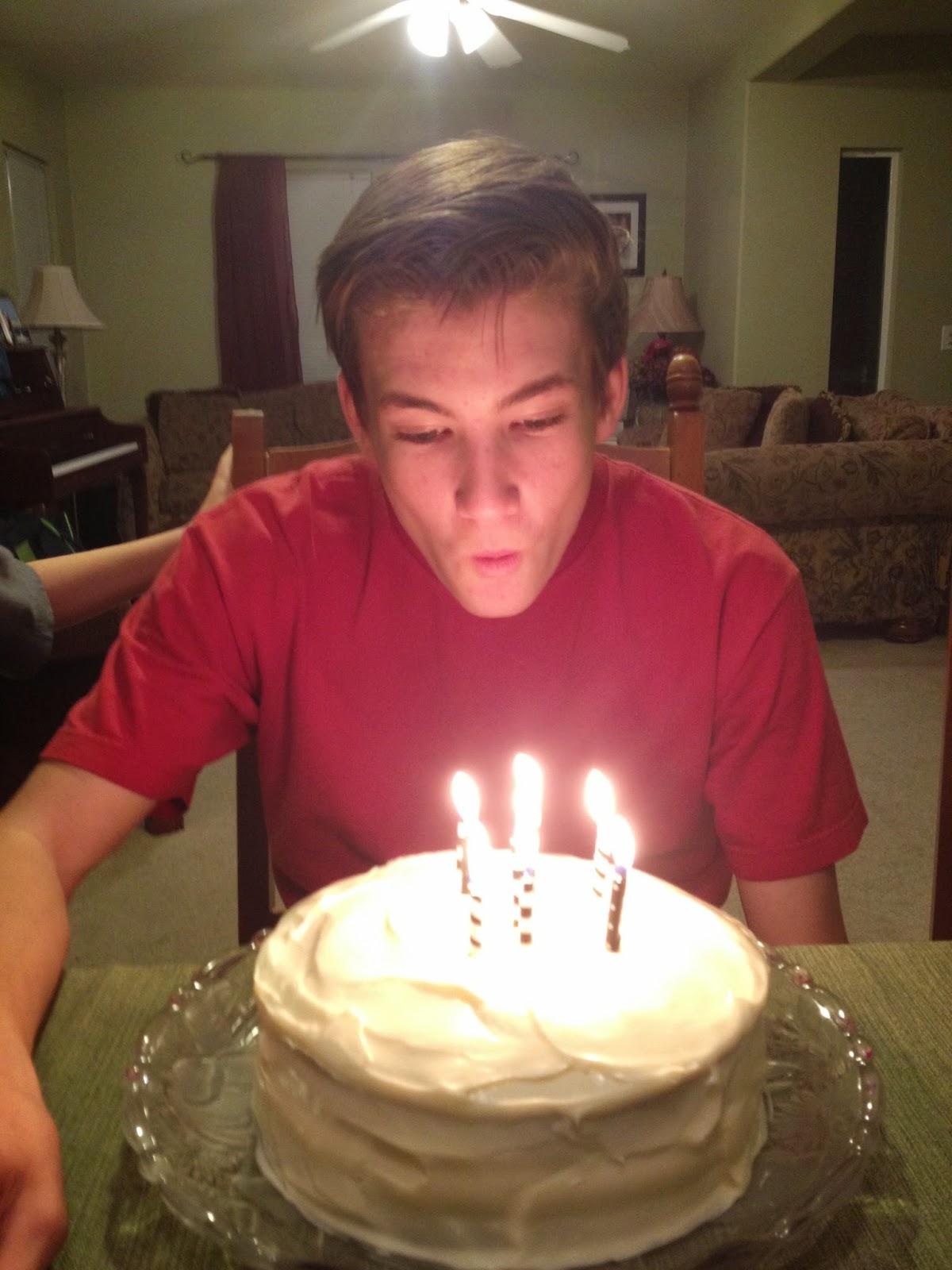 Later that evening, I found him in his room, shirtless (like he is most of the time), doing Rubik's Cube challenges with his brother. He proclaimed it his best birthday ever. But he says that every year. 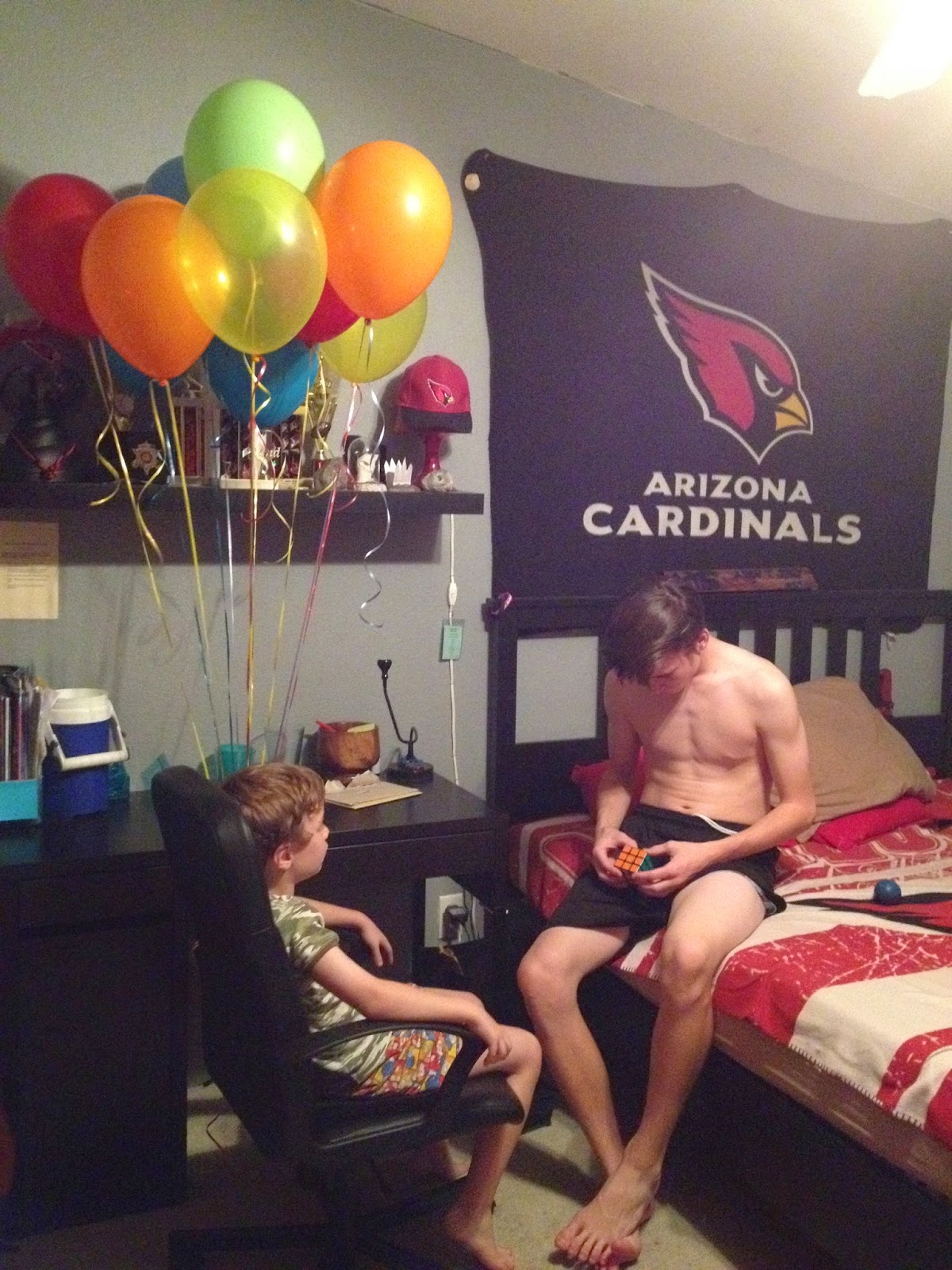 What a great kid! I had a son just turn 16 last week. Blessing the sacrament! Where do the years go? But found out the insurance for the driver's license he now wants will be an additional $2000 a year! That would buy a lot of gas.

Love that sign. Great job on making the birthday the best ever. What a great guy.