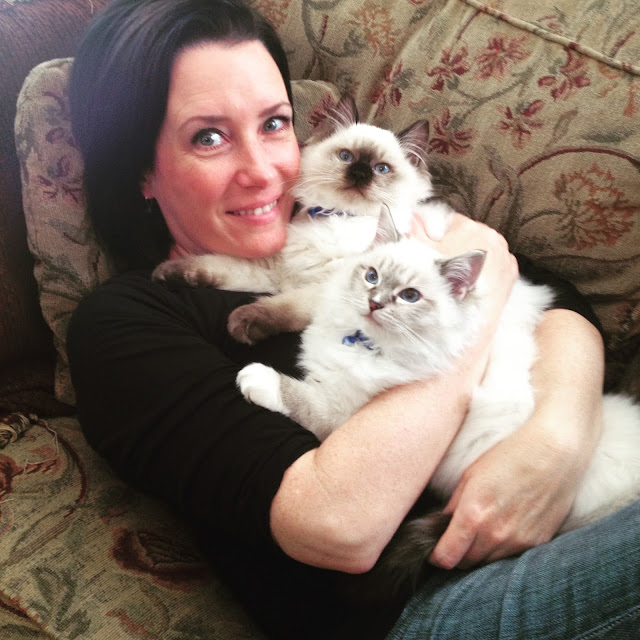 I've neglected my blog since August! August! Just yesterday I was having a blog book printed up (I'm still several years behind on that) and when I saw that my last entry was Lyndsay's BYU graduation, I felt awful because SO much has happened since then! She had a life-changing trip to Asia for six weeks with her roommate and the pictures were out of this world. I wish I could post them all here, but Blogger would explode. When she came back, she loaded us all with gifts from Thailand and China and then just a few short days later, she headed back up to Provo to start working in the Bioinformatics lab on BYU's campus, a job she had during school.

The younger boys started back to school, Aiden in 10th grade, Conor in 4th. Dylan has been doing some odd jobs for people in the ward, still looking for steady employment. I kept plugging away at work, night shift Labor and Delivery.

As the Christmas season started approaching, I asked the boys if they would be okay with less presents this year if we got a kitten. No hesitation from any of them, it was a resounding YES. I researched various ragdoll breeders and we went to meet the one we selected and choose the kitten that would be our newest family member. Then only problem was that we couldn't decide between two, and so we ended up getting both! Little ragdoll brothers, we named Aslan and Beowulf. Oh, how we love them! And even Maestro, our 11 year old ragdoll has come to accept and even tolerate their very active company. 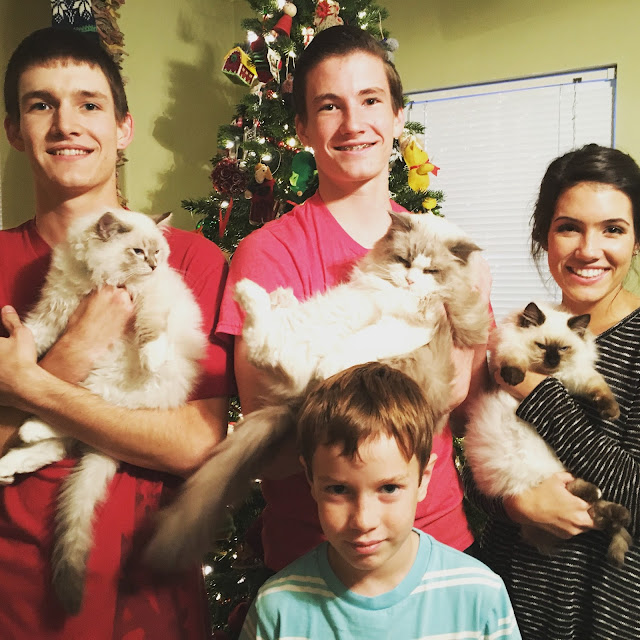 It is so much fun to have kittens around again! And we are so glad we bit the bullet and bought two. The brothers love each other immensely and love being together, which hopefully made their transition easier. 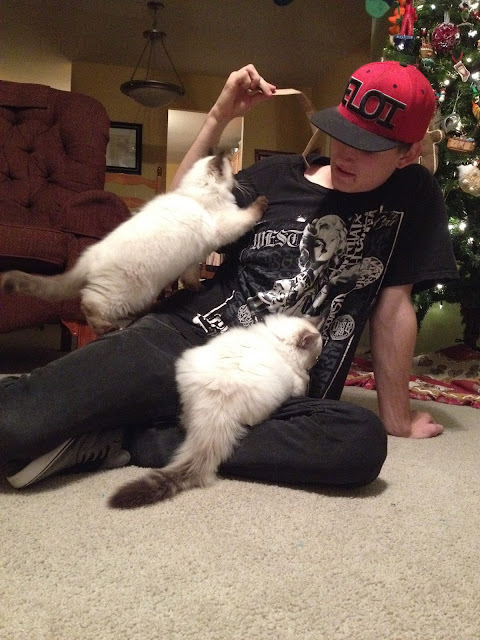 But seriously, it's like having toddlers in the house sometimes. They are so curious! And they often get into things, or make things take just a bit longer as they check out the scene. 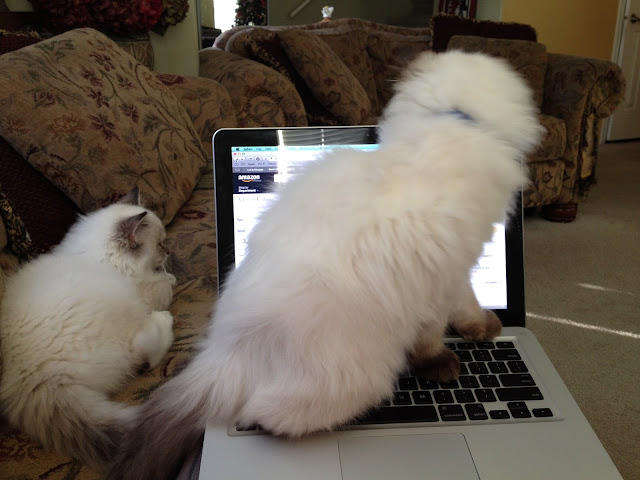 Conor and Aslan have really developed a special bond, as have Dylan and Beowulf, which is nice since Aiden is Maestro's favorite. 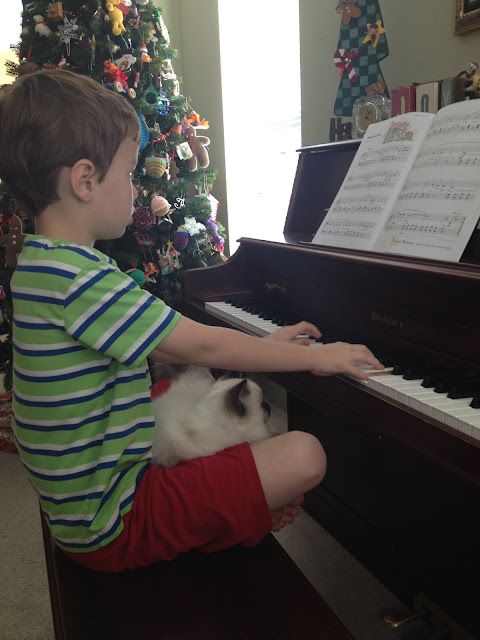 So, this is Aslan, our seal point ragdoll. 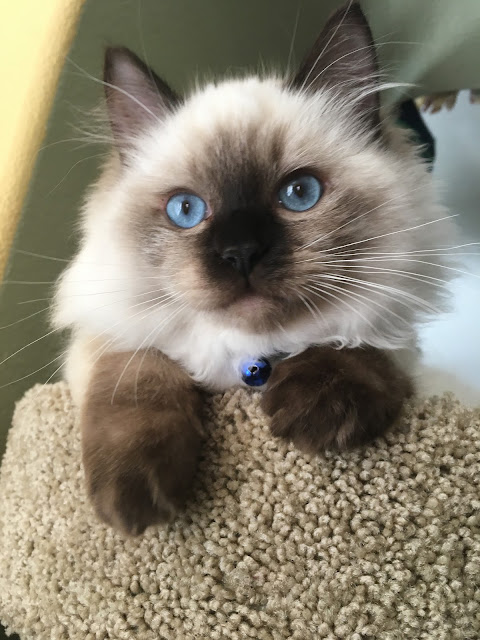 And this is Beowulf, a Lynx point ragdoll. 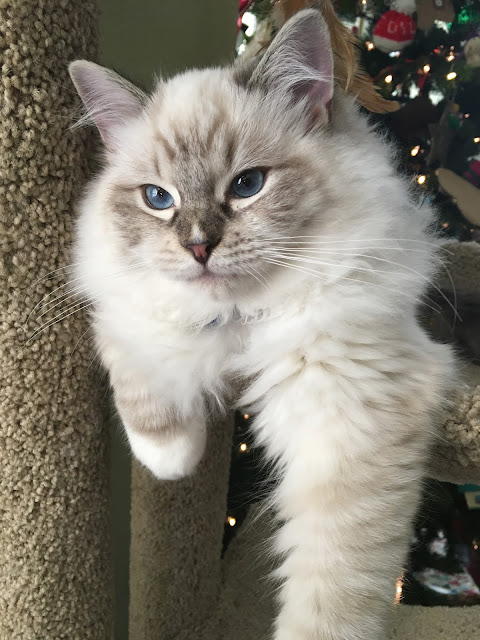 That Sunday, Aiden was ordained to the office of priest in the Aaronic Priesthood and can now bless the sacrament. He is my first son to be a priest, so it was very emotional for me, watching him break the bread and prepare the emblems of the sacrament. 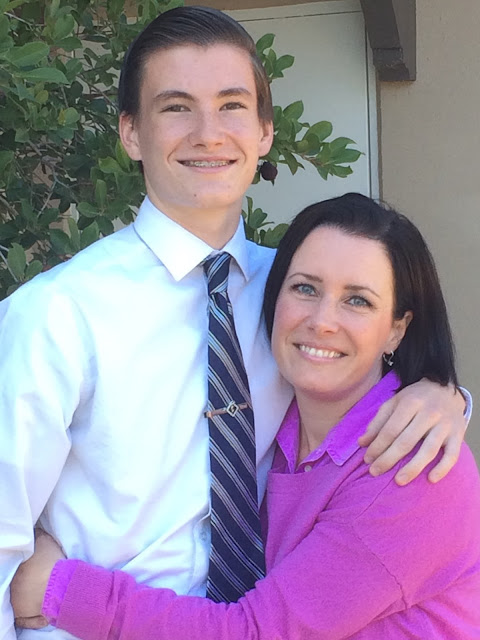 Aiden also got his driver's license! On a rare, very rainy day in Los Angeles. 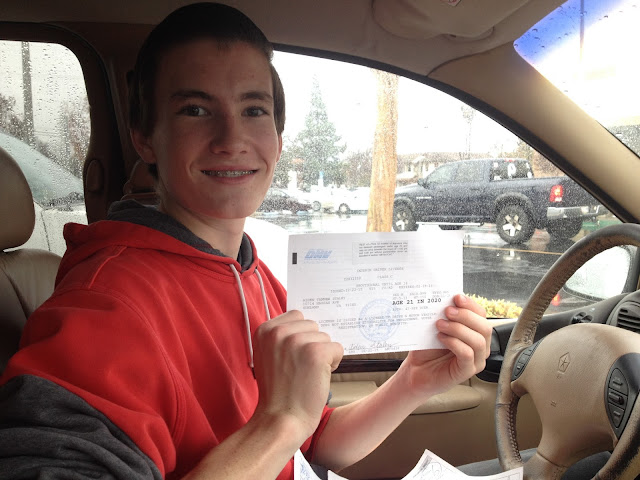 Lyndsay met a boy! And this one's for keeps! She met him in her new apartment complex and ward up in Provo when she got back from Asia. His name is Nate, and we knew it was serious because she brought him home for Christmas break. Fortunately, we love him! 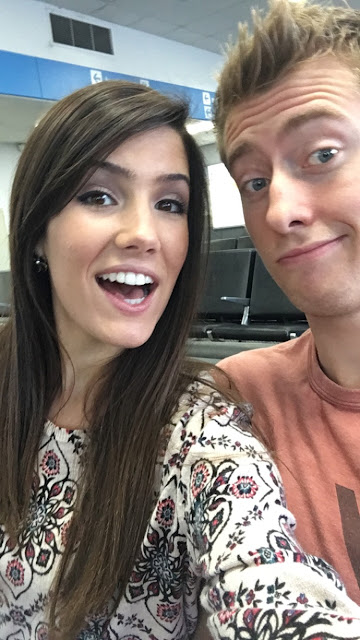 He fit right in with the family, even willingly participating in our annual traditional Graham Cracker Houses! 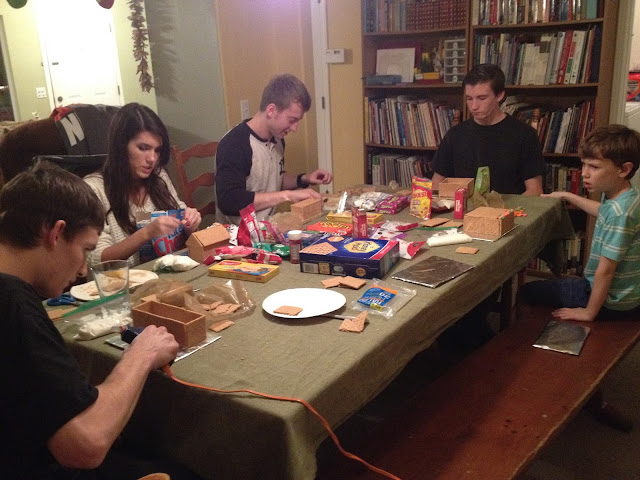 He laughed that he used all the wrong colors and made his look like a Halloween house, but I was just super impressed with his creativity and construction, this being his first house ever! 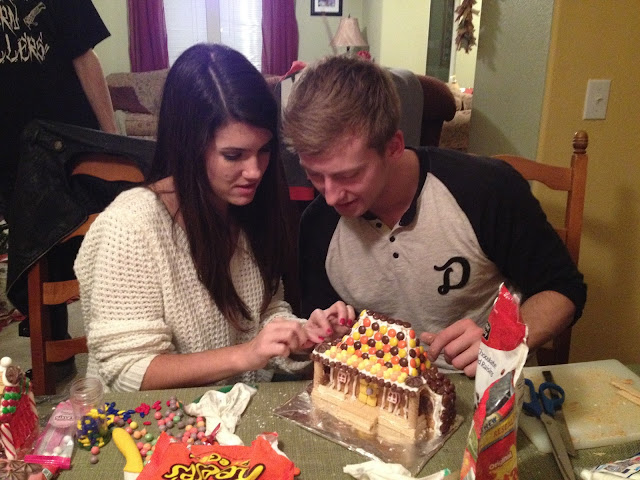 So great to have Dylan home to make houses with us! He missed our family traditions. 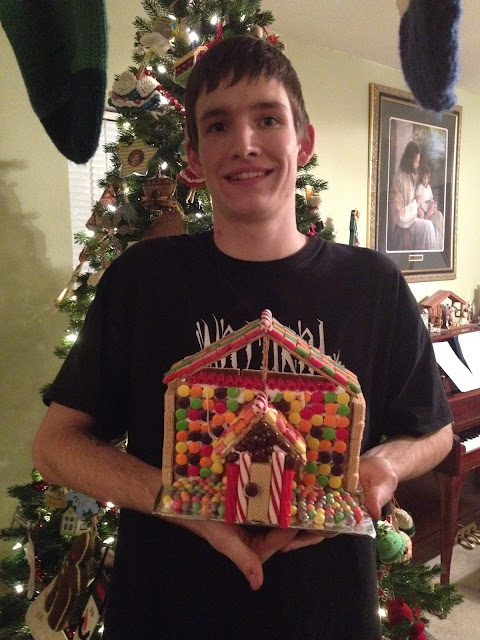 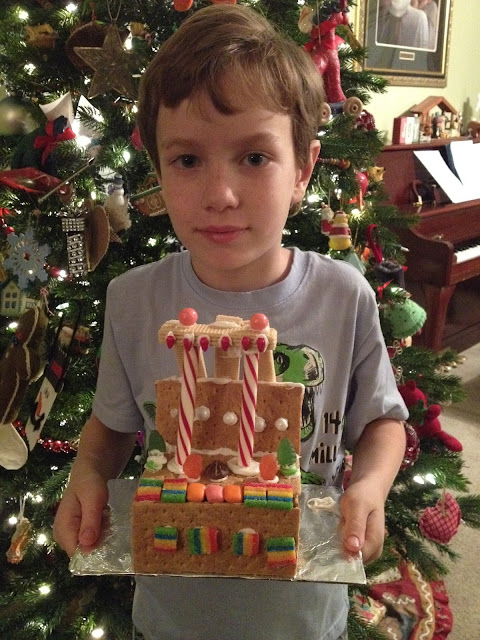 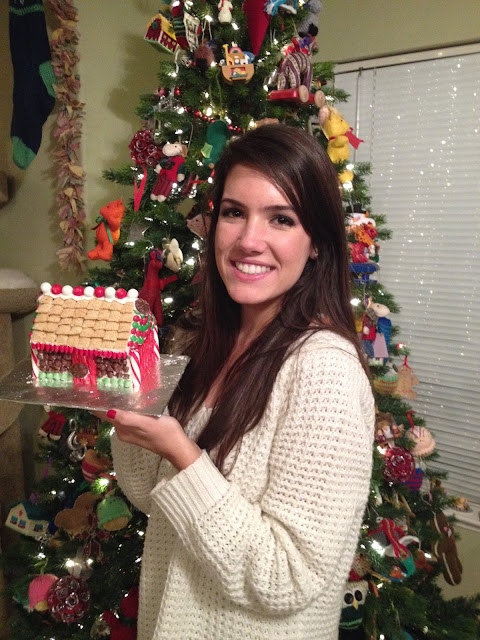 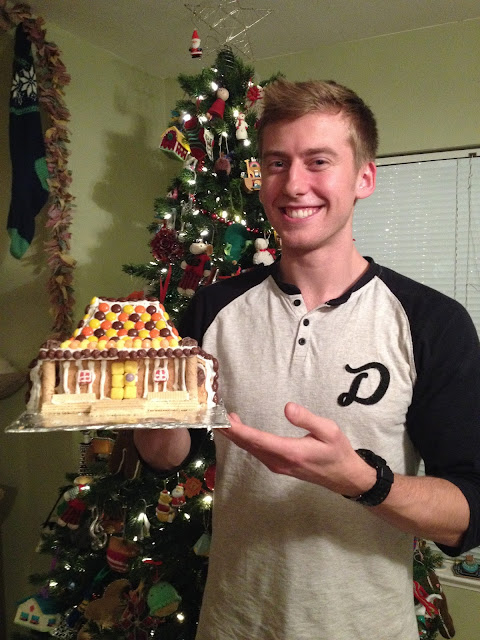 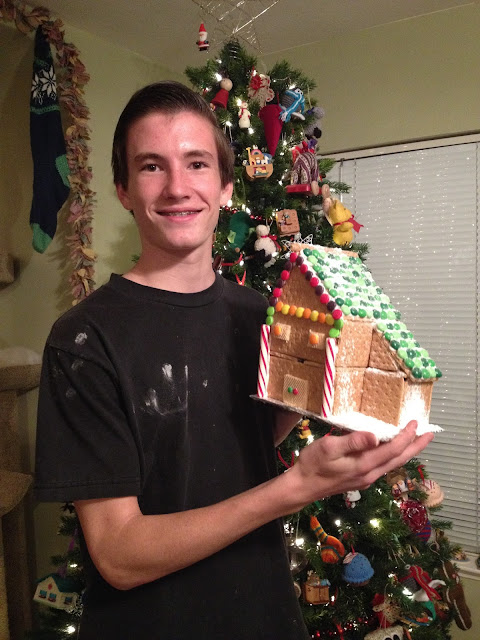 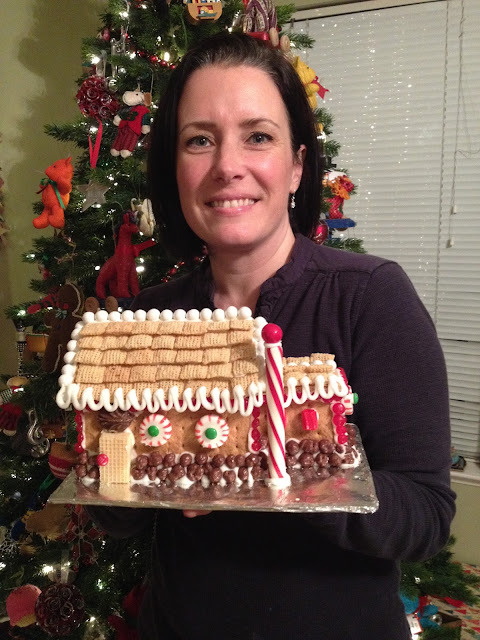 Fun, fun! And Lyndsay even used some super-selfie tricks to balance her iPhone and get a picture of all of us in front of the tree, kitties included. 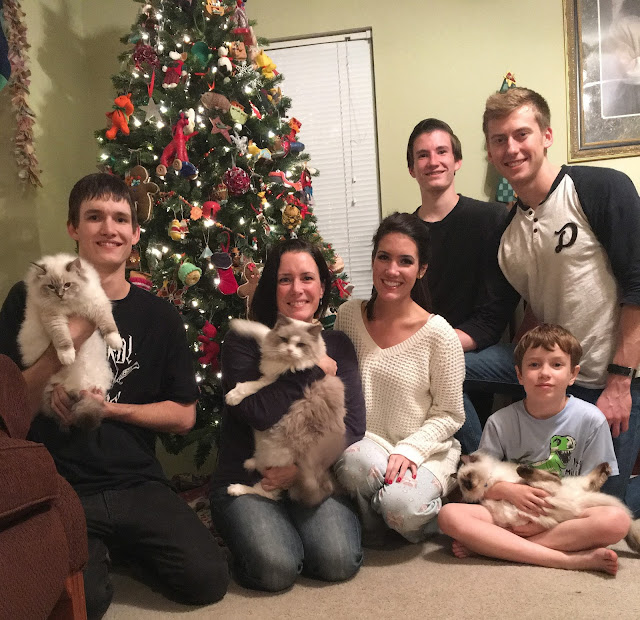 Our Christmas was wonderful and happy. Lyndsay spoiled us all with more gifts from her Asia trip, and the kids really spoiled me with gifts, including a new iPhone 6s! I adore them. Caitlin got to spend some time with us too, but not Sean this year, unfortunately. 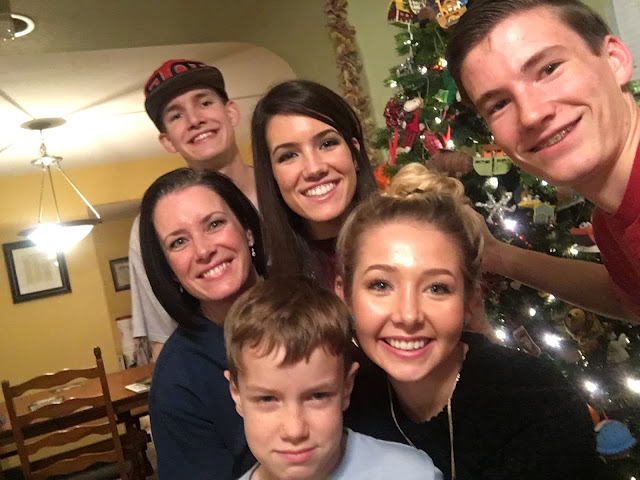 Then my Dylan boy turned 20! Can't even believe it. The last five years, or maybe seven (but who's counting?) have been really hard, but now we are here, in a better place, and only looking forward! I am so grateful that he's home and safe. He has definitely learned some lessons the very, very hard way, and still has some others to learn, but he's doing it with courage and honesty, and I love having him around. He has been a great strength to me since being home.

I made him his dinner (steak, of course) and cake (Angel Food with strawberries, this year) of choice, and we bought him an entertainment center to put in his room. 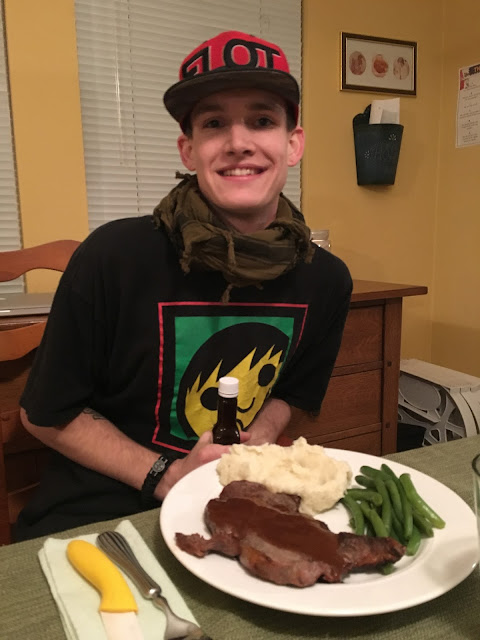 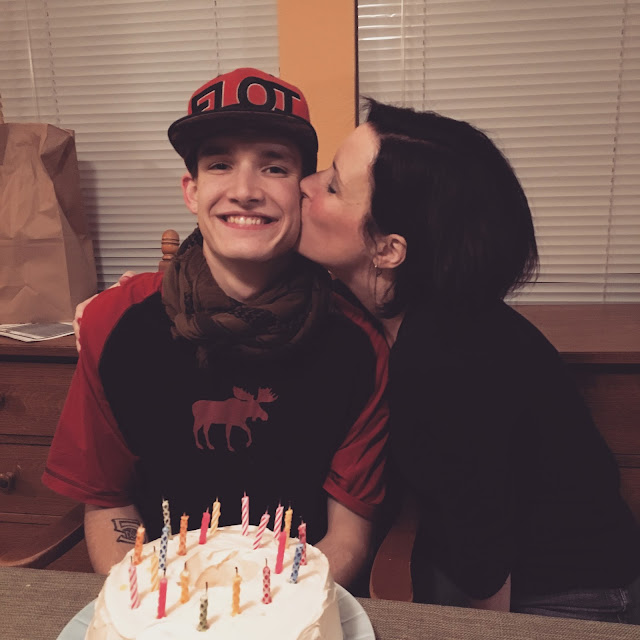 Love the pictures! It's so wonderful to see that you had a great holiday season with your kids. Cute kitties!