In Which I Try to Be Sick and Take it Easy 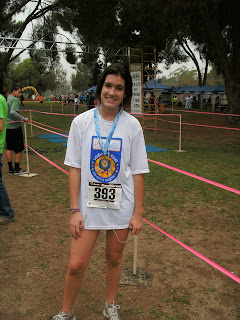 Poor Jenna. I seriously laughed out loud when you talked about your missing thumb. You're so funny.

You're inspirational even with all your thumbs intact!