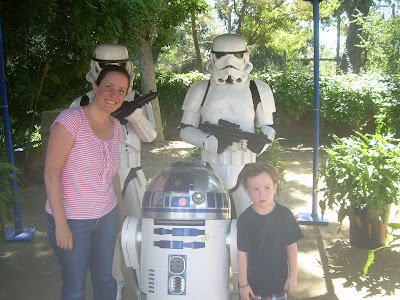 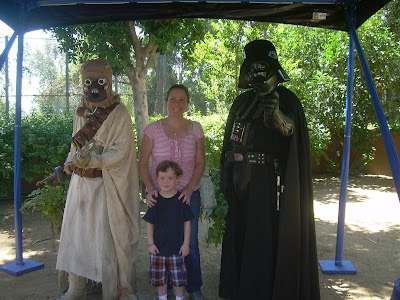 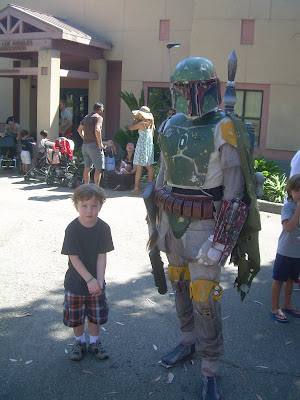 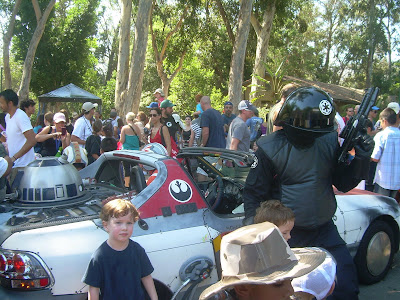 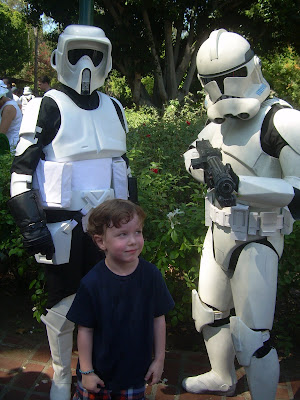 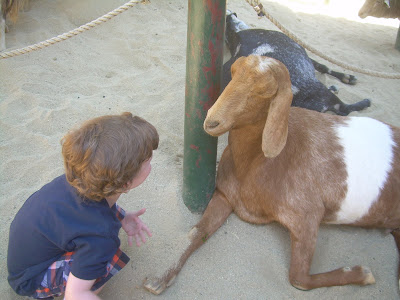 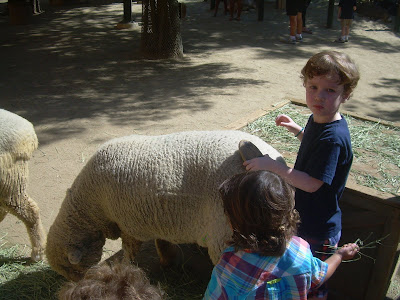 He did some good, though, giving this sheep a quick grooming.
Gotta love the zoo.
Posted by Jenna at 10:06 PM

SO COOL. My kids would FLIP.