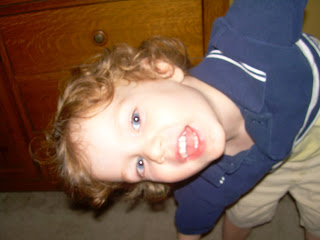 I love it! These moments are when things are so sweet and clear--uncluttered by the rush and craziness of the day. These are my favorite times with my three year old as well.

so beautiful, Jenna... i love this. Simply beautiful... and I now have the popcorn song in my head!

This is the most precious post I think I've ever read. I want to be the kind of mom you are.

Wow! This is one of the sweetest blog posts I've ever read!! I wish I could know him better in person! Silly miles! I love you guys!!

Wonderful,Jenna. You sure know how to grow children well. And veggies, too! I kneel; I bow; I kiss your ring. I love you.

Dad
Co-star of "The Old and the Restless," coming soon to a TV near you.